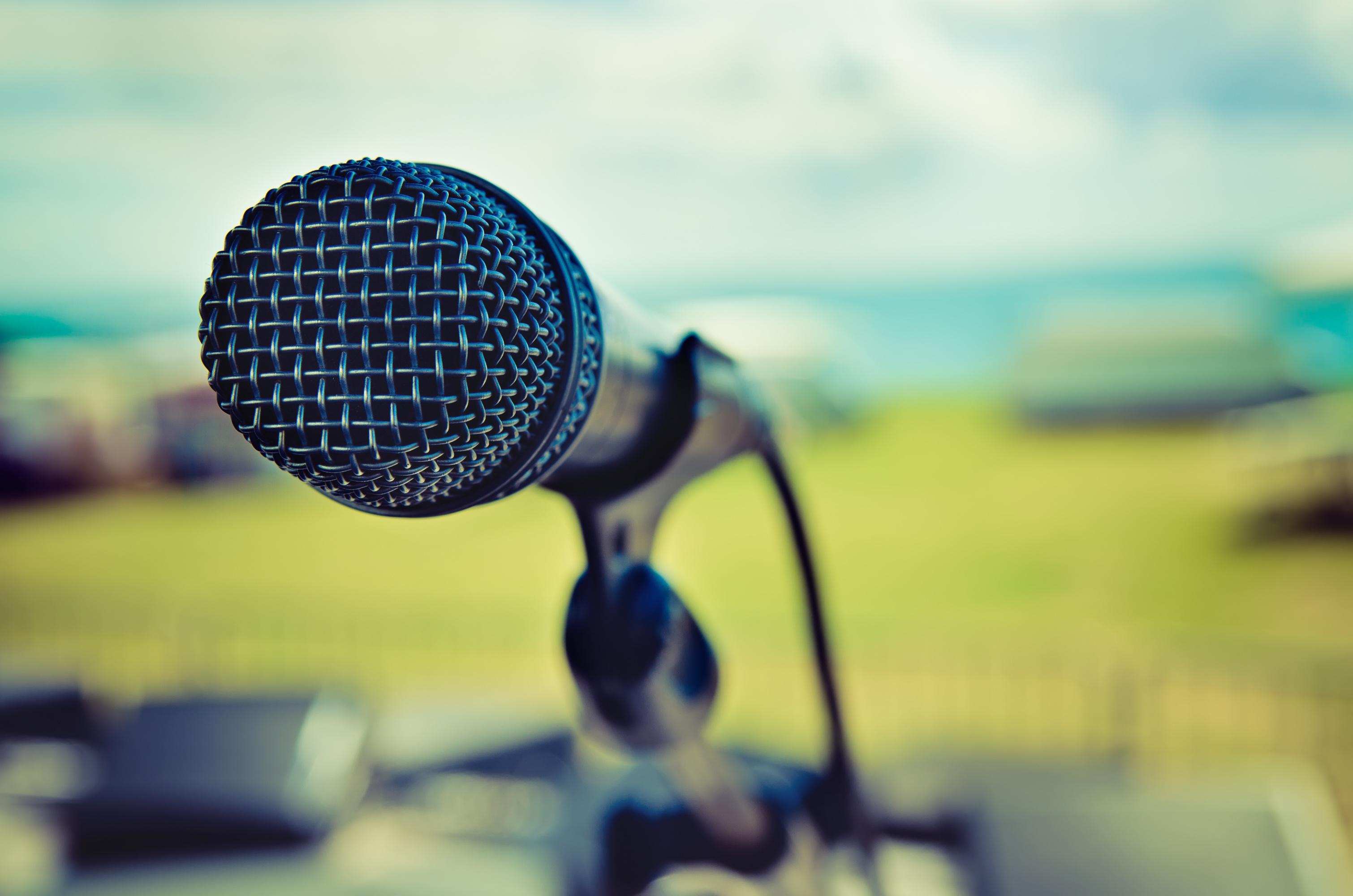 and culled from Greek and Jewish, Indian and other sources, Muslim thinkers forged a compelling humanism, precious in the classical age and deserving recovery and reconstruction in our own. The literary form of the risāla (or essay), which developed from the letter writing familiar to the secretarial class, significantly contributed to Islamic humanism. For the informality of a letter overcomes the stiffness of a treatise, the intensity of oratory the and sidesteps the agonistic potential of many a dialogical exchange. The intimacy of address to a friend establishes a sense of privacy and confidentiality even as it modestly vouches for the need that publication seeks to serve. So we readily appreciate the use of the risāla form in the philosophical essays of al-Kindī and in those of the Ikhwān al-Ṣafāʾ, where Indian fables mingle with Greek philosophy and science, Arabic lore and poetry. Ibn ufayl and Maimonides in his wake adopt the risāla form for just these reasons.

The intimacy of the risāla is a natural setting for the moral counsels of virtue ethics developed in more systematic form by Miskawayh on the model established by Yayā b. ‘Adī and naturalised in the context of Sufi pietism by al-Ghazālī. Virtue ethics softens the command ethics of scripture and thematizes ethical concerns in terms of the refinement of character, whose anatomy natural history of strengths and weaknesses Islamic moralists view with a hygienic eye. Ta’dīb, the Arabic counterpart of the Greek paideia relies on the pedagogical value of literature and history to convey lessons better learned from shared than from personal experience.

Beyond the intimacy of the risāla and the refinement of ta’dīb we should consider the commitment to evidence and argument that are the ideals of science and philosophy, part of the heritage of the great Islamic inquirers. Al-Fārābī speaks for those commitments when he criticizes the mutakallimūn for their invocation of ad hoc assumptions. But we can see the interplay of pre-philosophical with philosophical commitments when al-Fārābī rejects Ash‘arite determinism for its moral and theological deficits, just as we can see it in al-Rāzī’s strenuous efforts to save (what he takes to be a Platonizing version of) divine creation – and again in Ibn Sīnā’s doctrines of the world’s contingency and the individuation of disembodied souls. In all of these cases, and even in al-Rāzī’s view that evils outweigh goods in this life, what drives the argument, even in the face of intellectualism is a humanism rooted in the affirmation of individual moral responsibility and accountability and the inestimable worth of the human person. 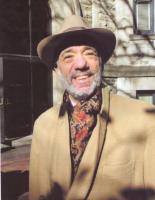