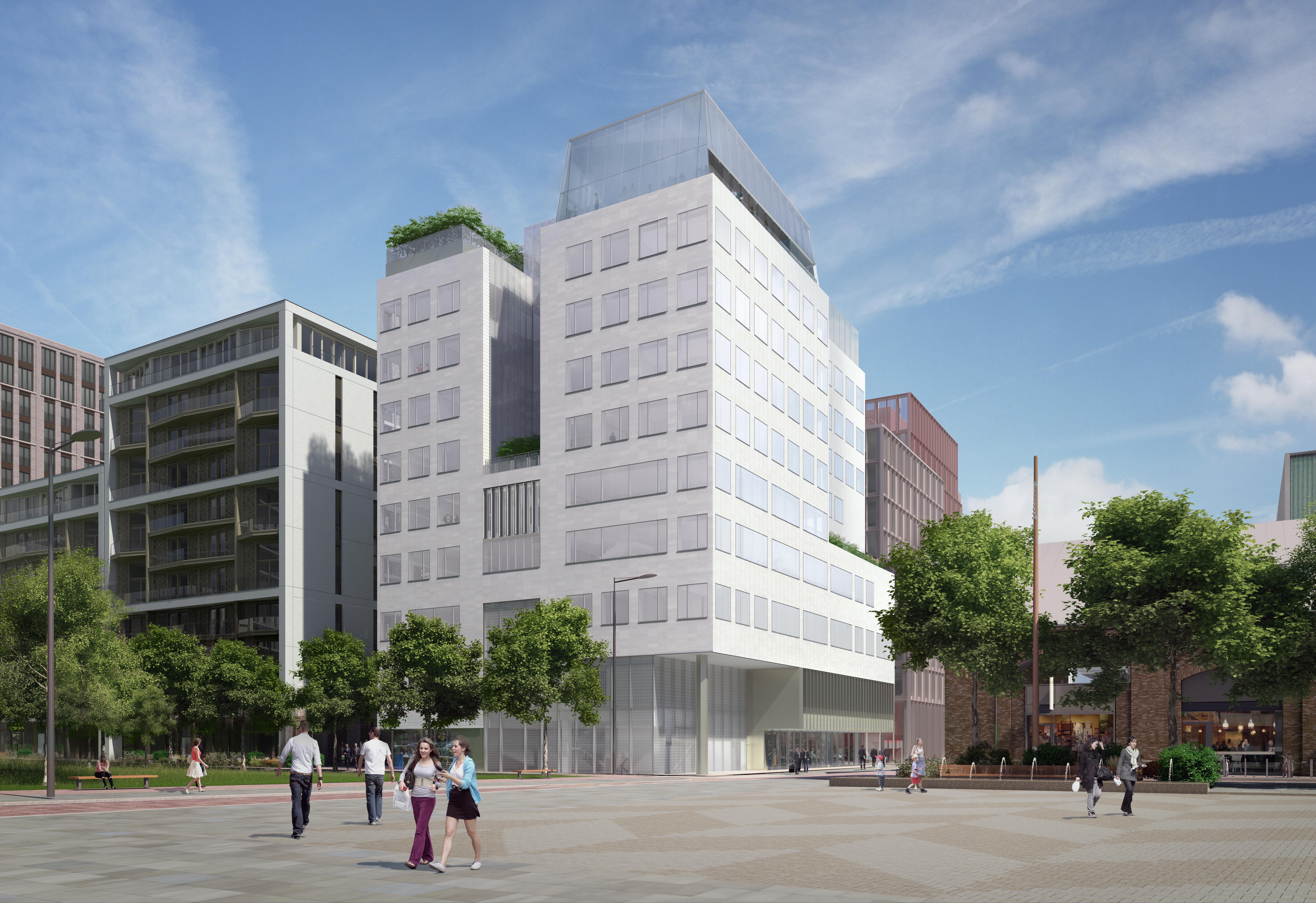 In July 2018, The Institute of Ismaili Studies (IIS) will be moving to its new premises, at the Aga Khan

Centre.  The Centre is located in King’s Cross, at the heart of London’s Knowledge Quarter.

The Aga Khan Centre, designed by Maki and Associates, led by Fumihiko Maki, one of the world’s most distinguished contemporary architects, provides a new home for a number of UK based organisations founded by His Highness the Aga Khan.  In addition to IIS,  the Aga Khan University Institute for the Study of Muslim Civilisations (AKU-ISMC) and the Aga Khan Foundation UK (AKF UK) will also be making the Centre their new home. These Institutions have been operating in the UK for many years and are part of a mission and mandate to increase knowledge and understanding of Muslim civilisations and help improve the quality of life for people around the world.

The Aga Khan Library, London, located on two floors at the heart of the new building, will house the unique collections of IIS and AKU-ISMC, and provide space for study as well as secure archival storage for rare books and manuscripts.

Designed to represent the values of openness, dialogue, and pluralism, the Aga Khan Centre has a central atrium as well as open plan work and study areas, creating opportunities for new encounters and dialogue amongst the different users of the building.  A distinctive feature of the Aga Khan Centre is its six gardens, courtyards and terraces inspired by Islamic landscape design from Spain, North Africa and the Middle East, to Central and South Asia. Garden tours will be open to the public at scheduled times from the end of September 2018.

Victoria Hall King’s Cross, across the way from the Aga Khan Centre, is a halls of residence which provides accommodation for students of the IIS and AKU-ISMC as well as other students studying in London. Victoria Hall, opened in 2016, also has two outdoor spaces – a courtyard on the first floor and a terraced garden on the eighth floor, both designed by landscape architect Vladimir Djurovic who also designed the Aga Khan Park in Toronto. The eight gardens at the Aga Khan Centre and Victoria Hall as well as two public gardens adjoining the buildings, form a ribbon of green spaces, to be known as the Islamic Gardens at King’s Cross, which seek to reflect the rich diversity of cultures across the world of Islam.

The Aga Khan Centre will be opened by His Royal Highness The Prince of Wales, in the presence of His Highness the Aga Khan on 26 June 2018.

The ceremony will be webcast live at https://the.ismaili/live at 1:45pm (BST).