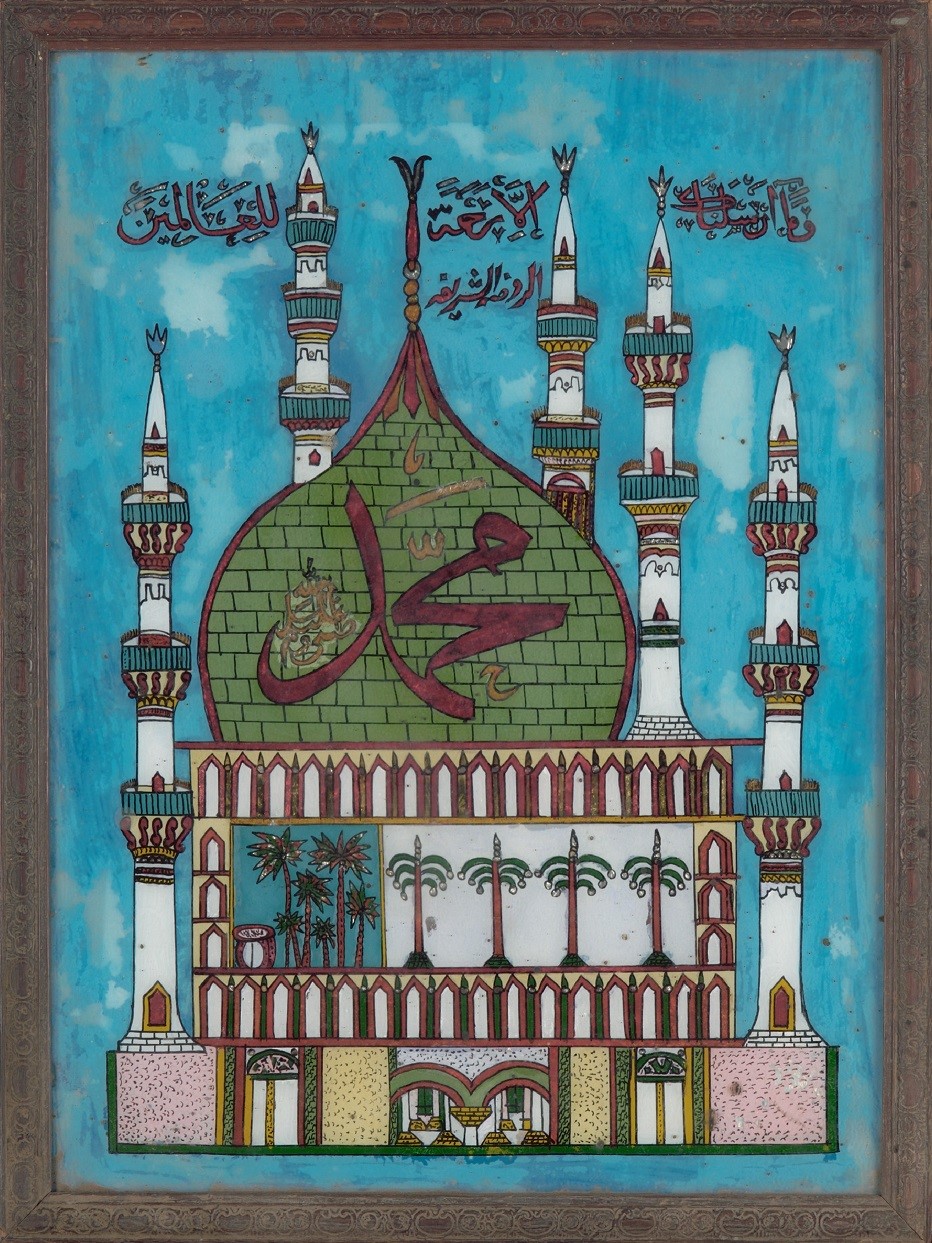 If recent world events have taught us one thing, it is that humans are resilient. From the catastrophic coronavirus pandemic that has affected millions, to the Black Lives Matter movement that has gained significant momentum, we see the many ways in which communities persevere in the face of adversity. We have also seen the harsh reality of global inequality, where the most vulnerable in society continue to be disproportionately affected by crises.

But a crisis can serve as an opportunity for growth and positive change; it is a call for individuals to interrogate their own beliefs and actions. Crises also have the potential to foster understanding and solidarity between different communities, which is particularly important for those less privileged than others. As history repeatedly tells us, it is how we convert these crises into moments of positive change that ultimately defines the future of society.

In many ways, the latest instalment in the World of Islam series by Stephen Burge, The Prophet Muhammad: Islam and the Divine Message, is about this very idea of change. As the book points out, change is at the heart of a prophet’s mission. Prophets are sent to condemn the wrongdoings of a society, tackle the challenges it faces and, in turn, provoke a positive change in the beliefs and behaviours of individuals and communities.

In the case of the Prophet Muhammad, he brought about a transformational change that shaped the course of world history: the arrival of Islam and its message, as divinely communicated to him by God. His profound legacy continues to positively inspire change and impact the lives of Muslims, whether in their personal, professional, or devotional affairs. It is worth remembering that in the Prophet’s own experience he too had to overcome the challenges that came from those hostile to change.

At a time when mention of Islam and the Prophet Muhammad is almost inescapable from the mainstream media, The Prophet Muhammad – and the World of Islam series more broadly – provides a timely reminder of our own willingness to embrace change, change in our perceptions and efforts to understand one another. Not only does this encourage us to personally reflect on our shared and diverse identities, but it attempts to make space in society for a genuine exploration of belief systems such as Islam in all its various forms. As the World of Islam series progresses, it is hoped that it continues to facilitate this kind of space, a space where readers are inspired to think differently about Islam and are encouraged to have a deeper commitment to appreciating that which sets us apart.

Image: "Reverse Glass Painting of the Prophet’s Mosque", courtesy of the Collection of Asian Civilisations Museum, Singapore; Accession No. 2006-01995.

In many ways, the latest instalment in the World of Islam series by Stephen Burge, The Prophet Muhammad: Islam and the Divine Message...