The Druzes, from Ismaili Esotericism to the Formation of a Doctrinal School of Law

Sign up to IIS academic news, publications and events alerts. 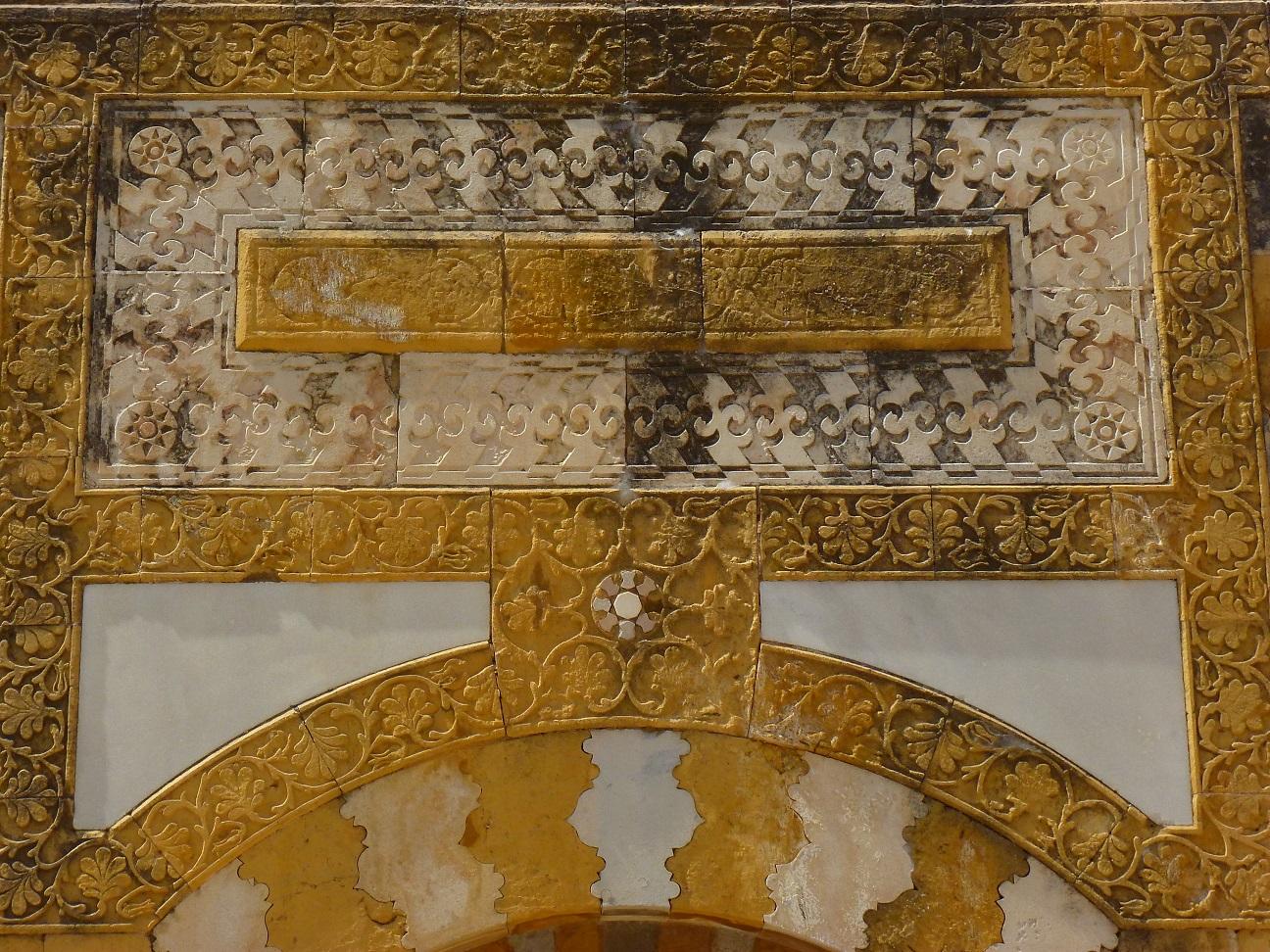 al-Ḥākim. The founders of this dogma, notably Ḥamza, were Ismaili missionaries who, in their writings known as al-Ḥikma or the Rasāʾil al-Ḥikma, established a new Ismaili Shi'ite doctrine, which parted from the mainstream Fatimid doctrine.

Accused of extremism and exaggeration (ghuluww), the Druze movement was then banned from Cairo under the caliphate

of al-Ẓāhir, so it only developed in the Syrian mountains. Rural clan leaders in Syria had indeed converted to Druzism during the daʿwa (1017-1043) and continued to pass on their doctrine secretly until the 9th / 15th century. In this talk, Dr Halawi will show how Druzism was in line with Ismaili doctrine at that time, while developing a substantive law influenced by Sunni fiqh

Q&A: At any time during the lecture, attendees can submit questions to the speaker through the Q&A option at the bottom of the control panel. As time allows, the speaker will address as many questions as they can during the Q&A session at the end of the presentation.

Recording: Please note that the session will be recorded and published on the IIS website.

Watch a recording of this lecture 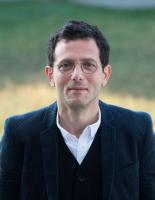 Dr Wissam Halawi is an Assistant Professor at the University of Lausanne (Switzerland), Institute of History and Anthropology of Religions (IHAR). He is a social historian of the Islamic world in mediaeval times, and works on rural Shiite

Fatimid Rejection of ghuluww. Outlines of the Kitāb al-Kashf attributed to Jaʿfar b. Mansūr al-Yaman
Creation and Artifice: The Metaphysics of Primary and Secondary Causality
A Baroque Jesuit’s Encounter with the Qur’an: The Translation and Commentary of Ignazio Lomellini (1622)