Before the Printed Word: Texts, Scribes and Transmission 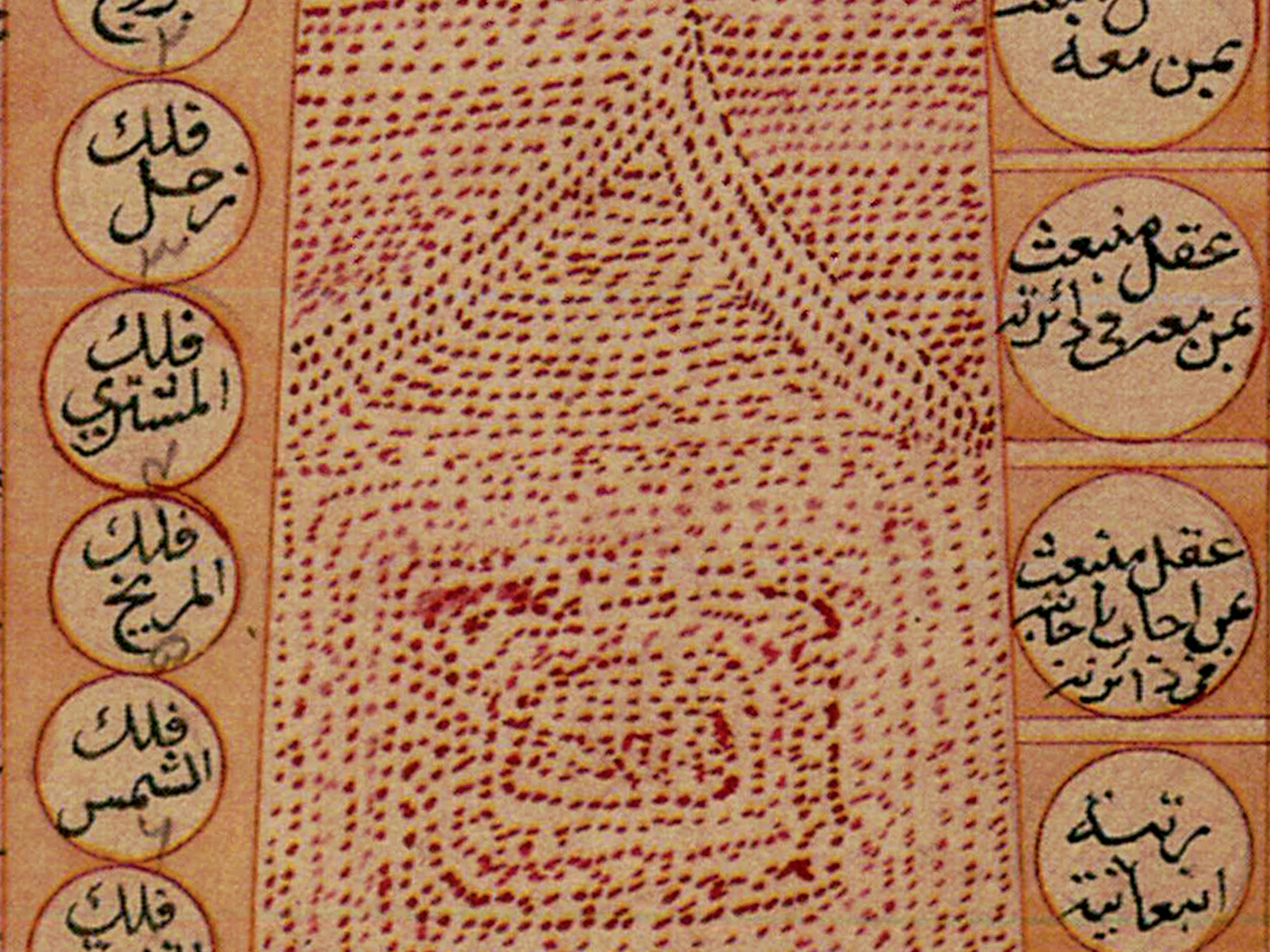 Watch the proceedings of the Symposium on Manuscript Collections Housed at the IIS.

in Egypt (10th–12th centuries) and the Nizaris

times (11th–13th centuries). In many ways, this loss represented the eclipse of an important chapter in Muslim history that had witnessed the flourishing of learning and intellectual exchange across different societies. While it is hard to estimate with any certainty the extent of literary production engendered by this intellectual activity, or what was permanently lost in the wake of the destruction of these libraries, the surviving manuscript evidence points to a staggering wealth of textual material produced not only in Fatimid-Alamut times, but in other periods in Ismaili history too.

A significant body of this surviving material is now preserved at the Institute of Ismaili Studies, London (IIS) in a remarkable collection of nearly 3,000 manuscripts in Arabic, Persian and Indic languages. While the establishment of the IIS in 1977 gave the burgeoning field of Ismaili studies a major impetus, much of the manuscript material still awaits systematic research, discussion and publication. This was the primary drive behind a manuscript analysis project initiated by the IIS in 2014, a project established to accelerate the study of different aspects of the manuscript collection housed at the IIS.

The symposium was the first of its kind organised by the IIS, brought  together scholars who have either contributed directly to the manuscript analysis project, or worked on the IIS manuscript repository or other similar manuscripts, to share their findings and insights. The papers in the symposium seek to bring into the study of manuscripts perspectives ranging from textual analysis and transmission, reading practices, scribal culture, codicological assessment and beyond.

You can view the proceedings from day one of the Symposium here: https://www.youtube.com/watch?v=bLB3L2iOYS0 and day two here: https://youtu.be/WjyT0N4f3lU