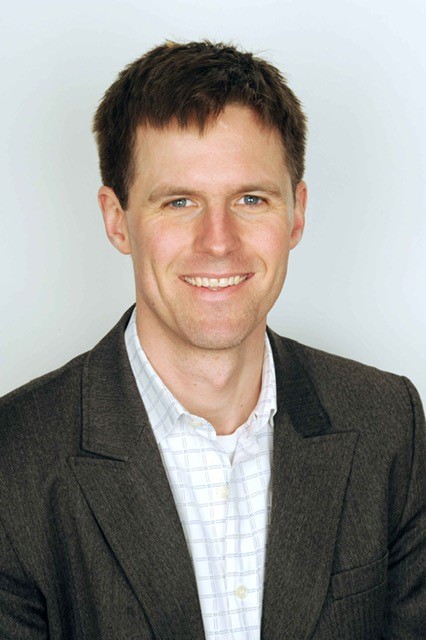 Dr Matthew J. Nelson (PhD, Columbia) is an Associate Professor in the Asia Institute at the University of Melbourne. His research concerns politics, law, and Islam, with a focus on South Asia. Before arriving in Melbourne he was a Professor of Politics at SOAS, University of London; he has also held visiting appointments in New Haven (Yale), Princeton (IAS), Washington (Woodrow Wilson), and Germany (ZiF). He has served as an elected board member for the American Political Science Association (Religion and Politics), the Association for Asian Studies (South Asia Council), and the American Institute of Pakistan Studies. 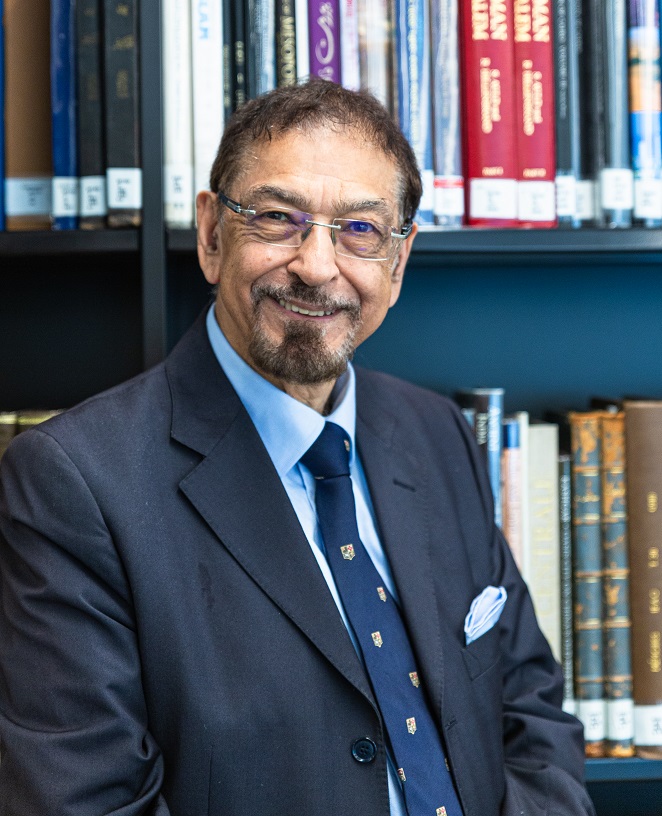 Dr Mohamed M. Keshavjee is a South African-born lawyer, called to the Bar at Gray’s Inn in 1969. He completed his LLM at London University and his PhD at SOAS with a focus on Islamic Law and Alternative Dispute Resolution (ADR). He has practiced law in Kenya, Canada and the United Kingdom. His first book, Islam, Sharia

and Alternative Dispute Resolution, deals with how Muslims engage with sharia, customary practices and the laws of the United Kingdom. In 2016 he was awarded the Gandhi King Ikeda Peace Award at the Martin Luther King Jr. International Chapel, Morehouse College in Atlanta, Georgia, for his work on peace and human rights education. In 2018, in collaboration with the late Raficq Abdullah, he wrote Understanding Sharia: Islamic Law in a Globalised World published by Bloomsbury and The Institute of Ismaili Studies. Dr Keshavjee presently resides in the UK where he lectures on law periodically, advises and writes on mediation, and is currently working with Dr Hadi Enayat on a new book, Sharia in the 21st Century: Critical Debates and Political Challenges, which is due for publication in autumn 2021. 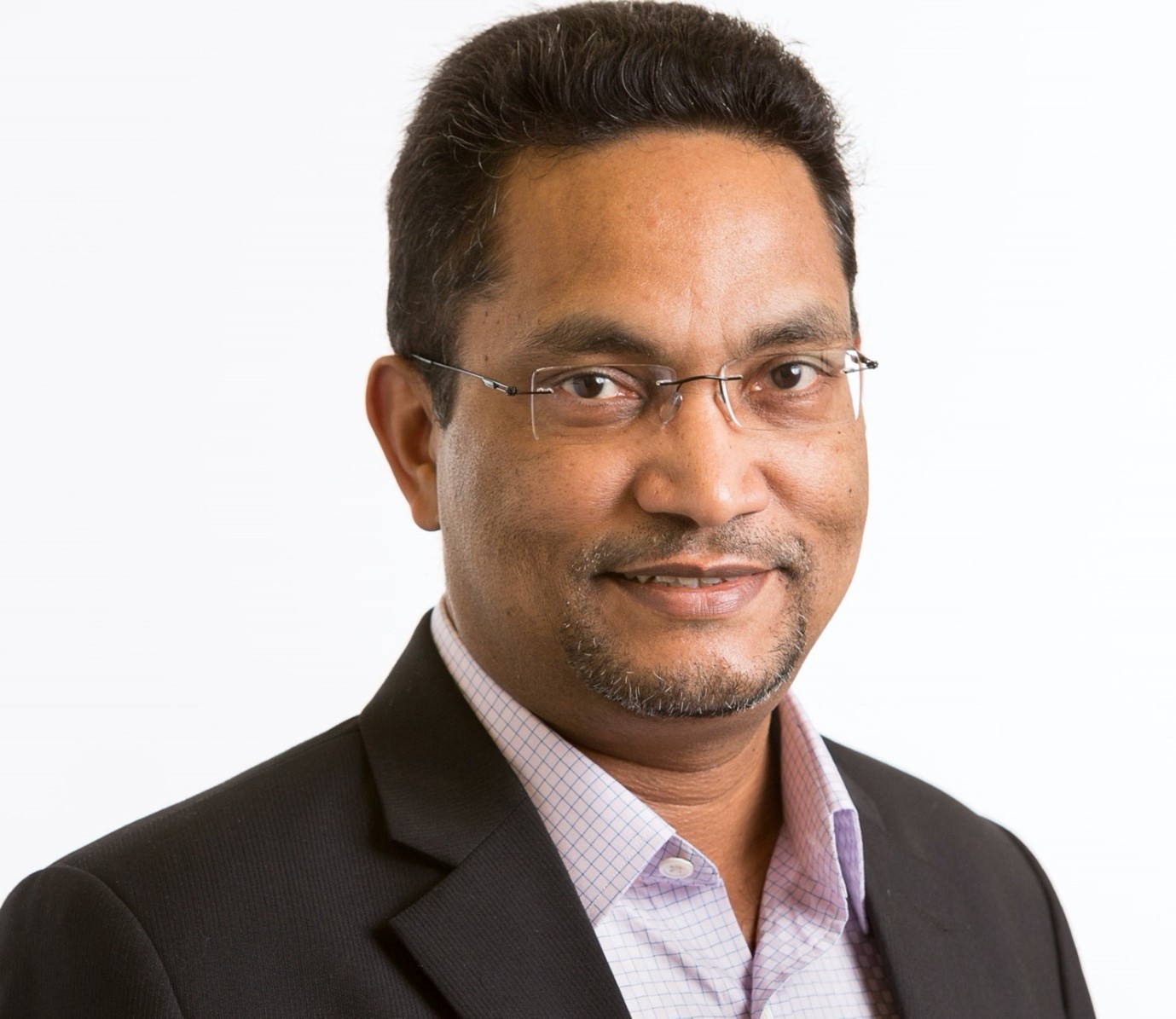 Prof Abdullah Saeed is the Sultan of Oman Professor of Arab and Islamic Studies and a Redmond Barry Distinguished Professor at the University of Melbourne, Australia. He is a Fellow of the Australian Academy of Humanities and a Member of the Order of Australia (AM).  Among his recent published books are: Contemporary Approaches to the Qurʾan and its Interpretation in Iran (co-authored with Ali Akbar, 2019); Islam and Human Rights (2018); Reading the Qur’an 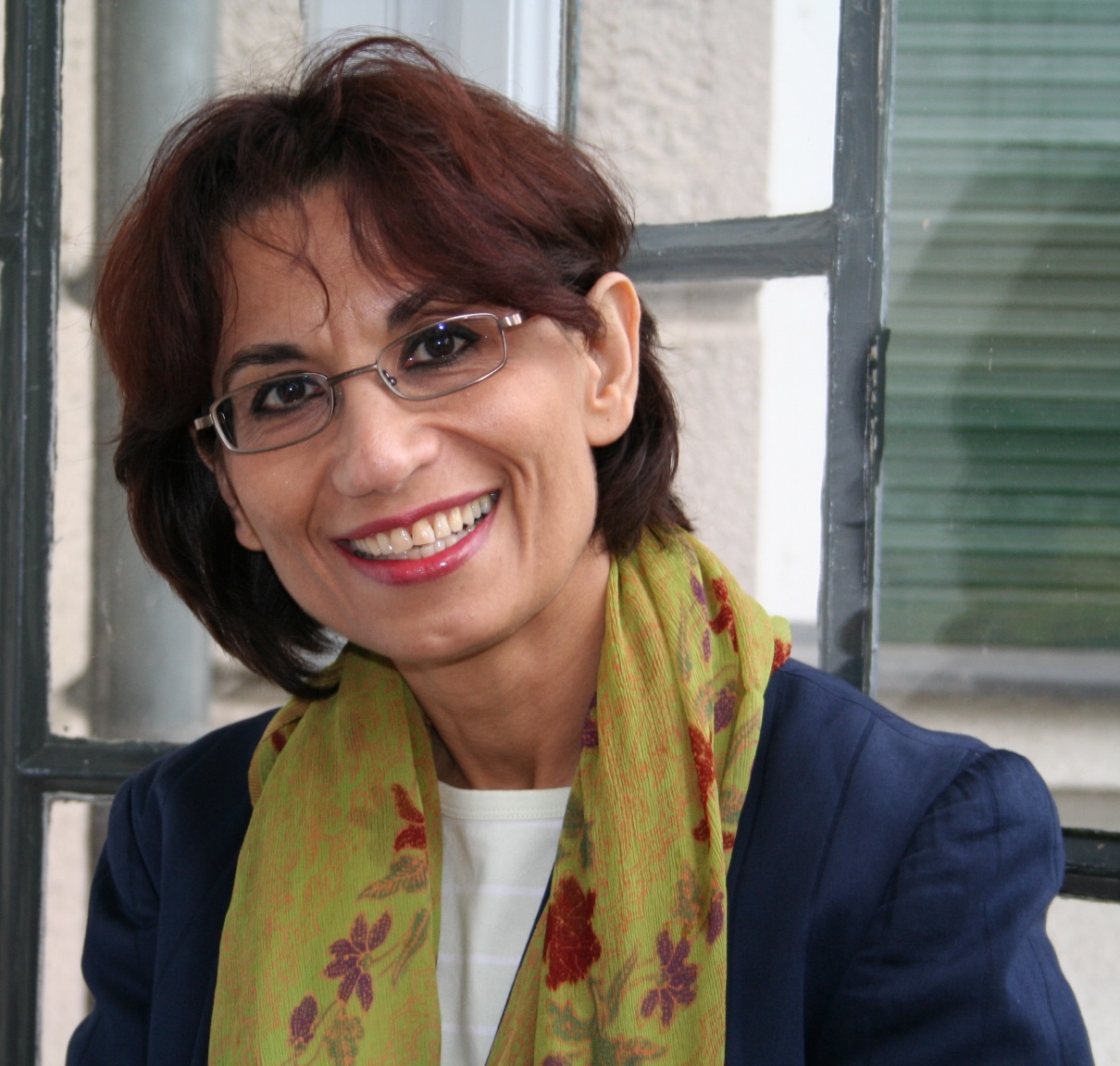 Dr Ziba Mir-Hosseini is a legal anthropologist, specialising in Islamic law, gender, and Islamic feminism, and a founding member of the Musawah Global Movement for Equality and Justice in the Muslim Family. She has held numerous research fellowships and visiting professorships (most recently at NYU Law School); currently she is Professorial Research Associate at the Centre for Islamic and Middle Eastern Law, SOAS, University of London. She has published books on Islamic family law in Iran and Morocco, Iranian clerical discourses on gender, Islamic reformist thinkers, and the revival of zina laws, and most recently the co-edited Gender and Equality in Muslim Family Law (2013) and Men in Charge? Rethinking Authority in Muslim Legal Tradition (2015). She co-directed two award-winning feature-length documentary films on Iran: Divorce Iranian Style (1998) and Runaway (2001). She received the American Academy of Religion’s 2015 Martin E. Marty Award for the Public Understanding of Religion. 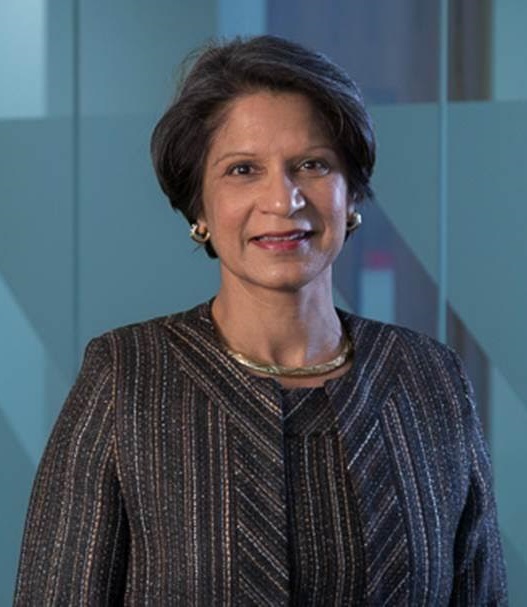 Laila Arstall qualified as a solicitor in the UK and practised for many years in the City of London with the international law firm, Allen & Overy.  Laila then moved to Singapore where she lived during the 1990s and travelled extensively around the Far East.  Laila then moved to Guernsey in the Channel Islands around the year 2000, where she qualified as an Advocate of the Royal Court of Guernsey.

Currently practising as Counsel with the international offshore law firm Carey Olsen, Laila advises on trusts and private wealth structures and specialises in tax compliance and reporting.  Laila has been invited by local government to join numerous Working Parties to assist with the development and implementation of tax policy.  Laila is a Liveryman in the Worshipful Company of Tax Advisers and has been awarded the freedom of the City of London.  She is also a member of the Society of Trust and Estate Practitioners.