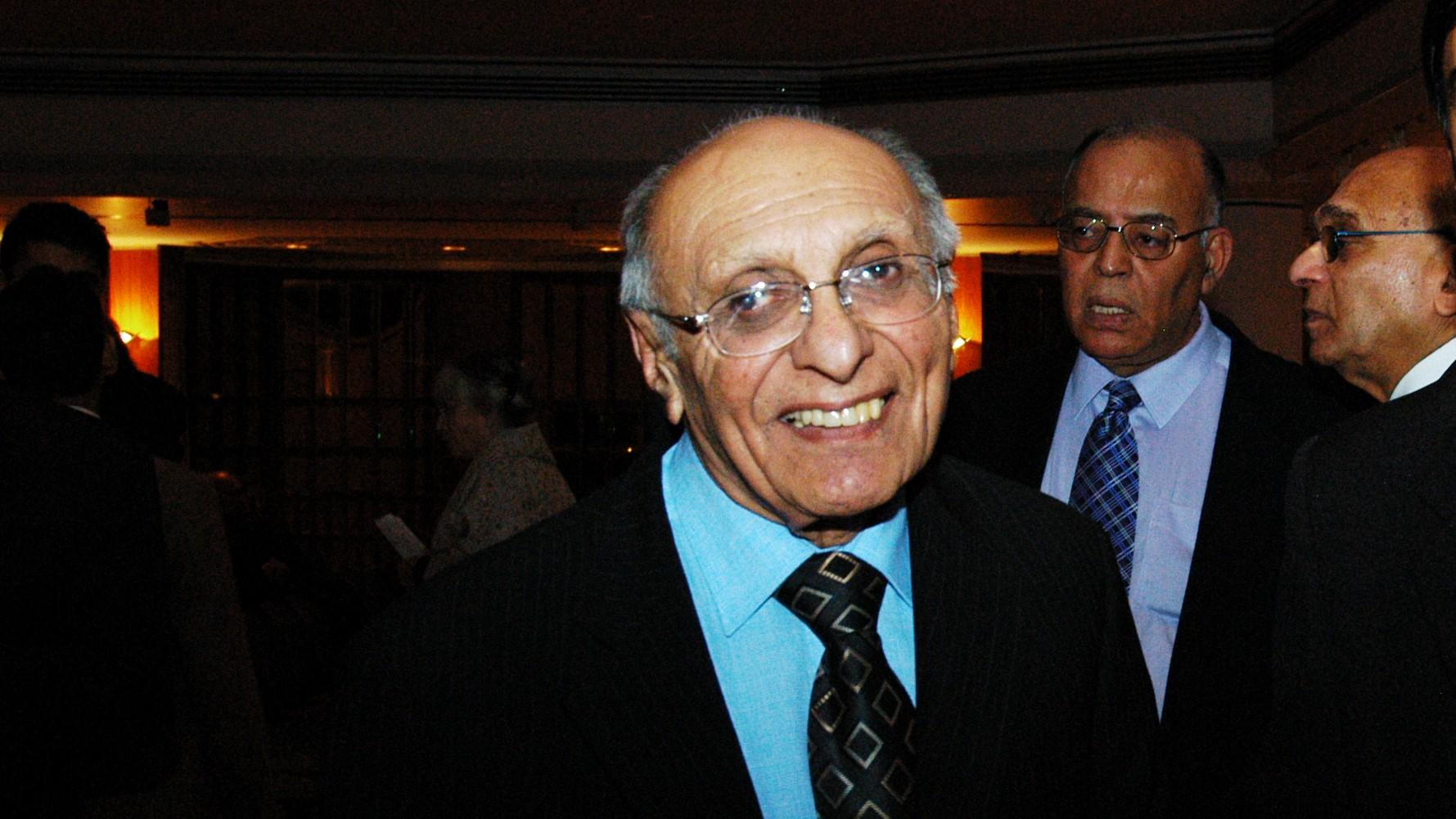 Mr Pyarali Jiwa passed away peacefully at his home in London on 2nd February 2021, and was laid to rest on 11th February. He was predeceased by his beloved wife, Maleksultan, and is survived by his three sons, their families, and his beloved grandchildren, through whom his legacy will continue to live on.

Pyarali will be remembered by IIS scholars and staff for his deep and proactive interest in the ginans of South Asia, the religious lyrical literature by Satpanth Ismaili Muslims from South Asia. He was a committed collector of these and their associated literature for over 20 years, establishing one of the first online databases devoted to the ginans and founding the Association for the Study of Ginans. Pyarali’s work in this area, as well as his private collection, has helped to promote the tradition of learning and reciting the ginans amongst Ismaili communities.

Pyarali held an unfailing belief in the importance of preserving these religious poems, and in October 2020 unconditionally bestowed his ginan

database, e-resources and rare and substantive collection of ginan literature, to the IIS for future preservation and study. The Institute was honoured to receive this gift, which is an extremely important addition to the Ismaili Special Collections and for our research in Ismaili Studies, and more specifically in South Asian Studies. This donation will enrich the research activities of the recently established South Asian Studies Unit at the IIS.

Pyarali was born in Kabale, Uganda, in 1931. He married Maleksultan Surani in 1952 and the couple went on to have three sons. The spirit of generosity and community fellowship in which he collected the ginans guided his work throughout his life, and he made numerous notable accomplishments globally. 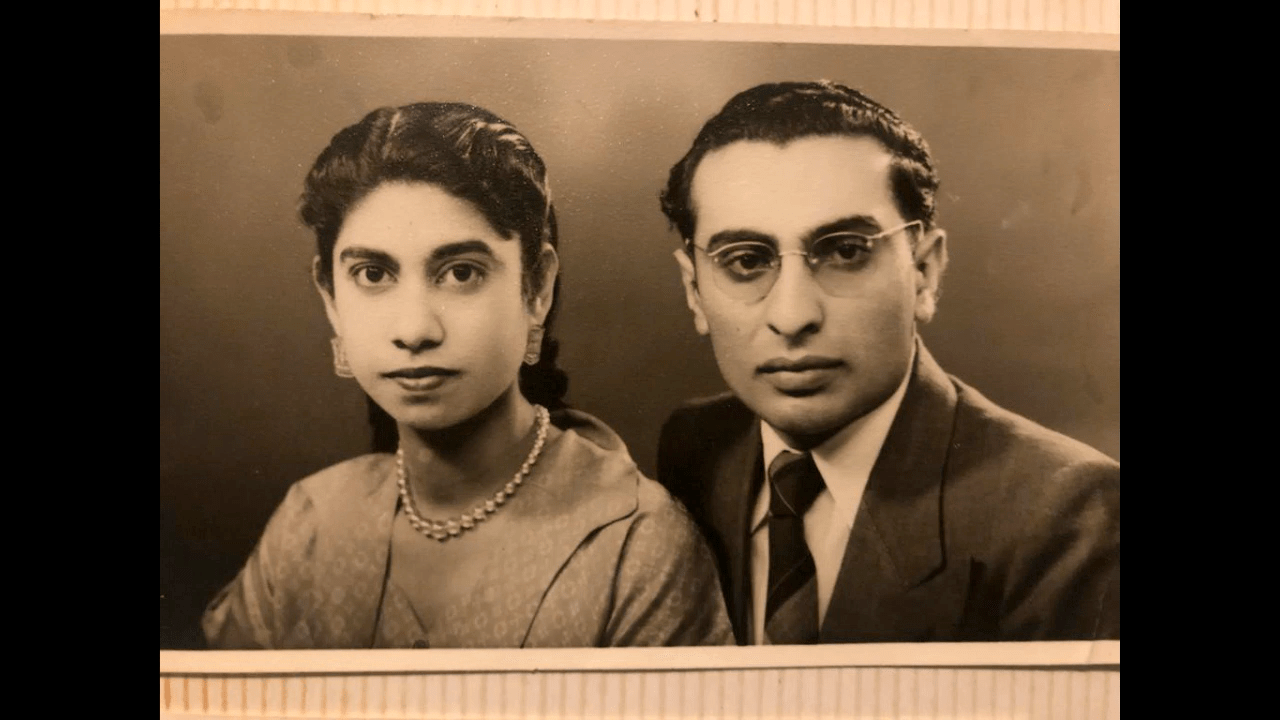 Pyarali was a local councillor for the town of Fort Portal, Uganda, between 1959 and 1971. During this time, he also served as treasurer for a local primary and secondary school, as well as chairman of the public library. As a member and treasurer of the Asian Education Society, he also played a leading role in establishing the first secondary school in Fort Portal in 1966. Alongside these voluntary commitments, Pyarali played an active role in the family business across Uganda and launched his own business in Fort Portal in 1954.

Within the Ismaili community, he served as chairman of the Aga Khan

Education Committee in Fort Portal from 1959 until 1971 and was a district member for the Aga Khan Regional Council for Uganda in 1968-72. He was also instrumental in the setting-up of Jama‘at

After being expelled from Uganda due to political unrest, like many other Asians, and moving to the UK in 1972, Pyarali established a business in Edinburgh, Scotland, in 1973. Thereafter, he set up the first Scottish Jama‘at Khana and was the appointed as the first Mukhi Saheb of Edinburgh Jama‘at Khana in 1975. In 1997 he retired from his business commitments to concentrate on establishing his database of ginans. In so doing, he has ensured that this precious heritage continues to be learnt, sung and studied now and into the future. 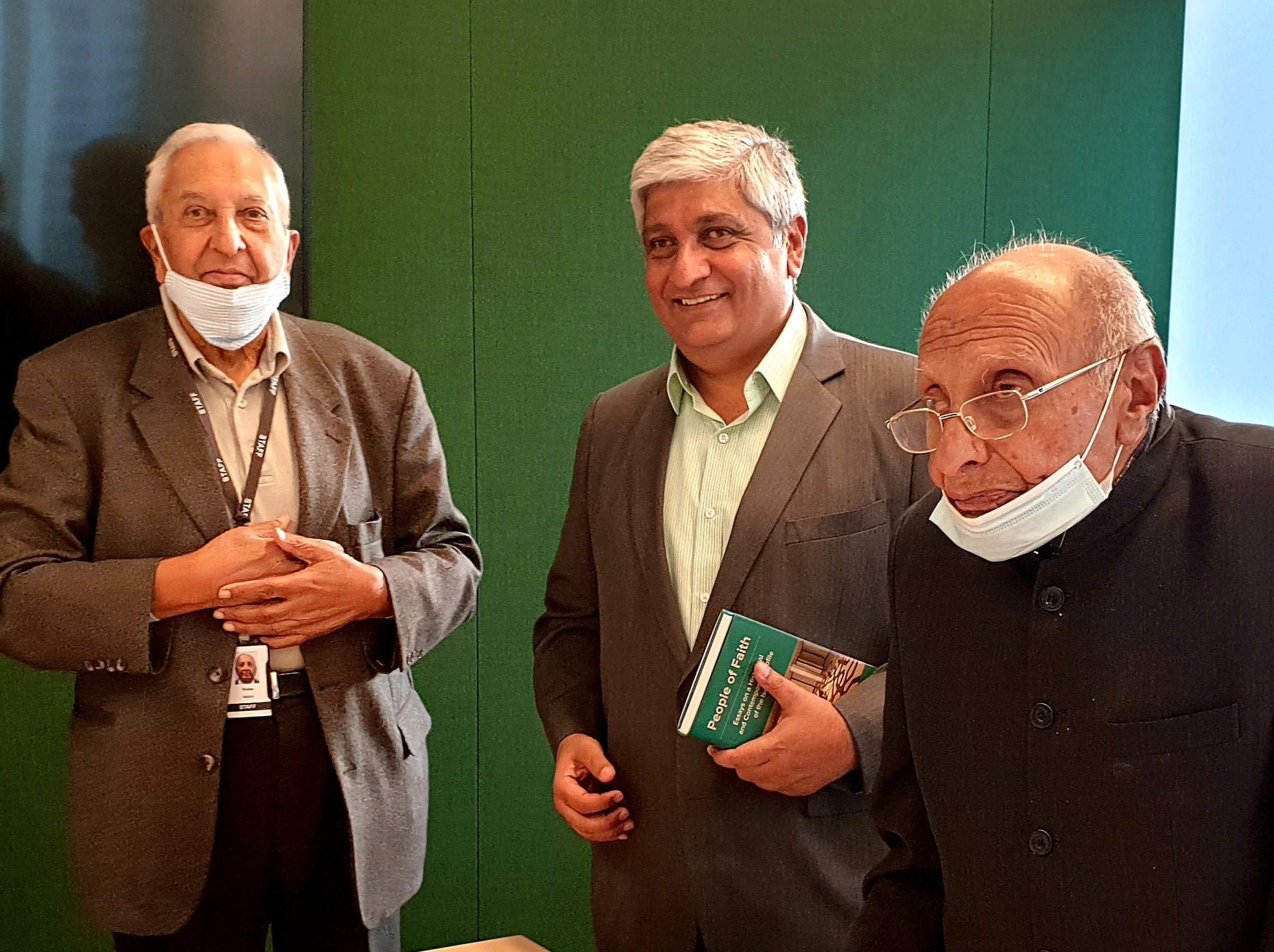 collections to the IIS.