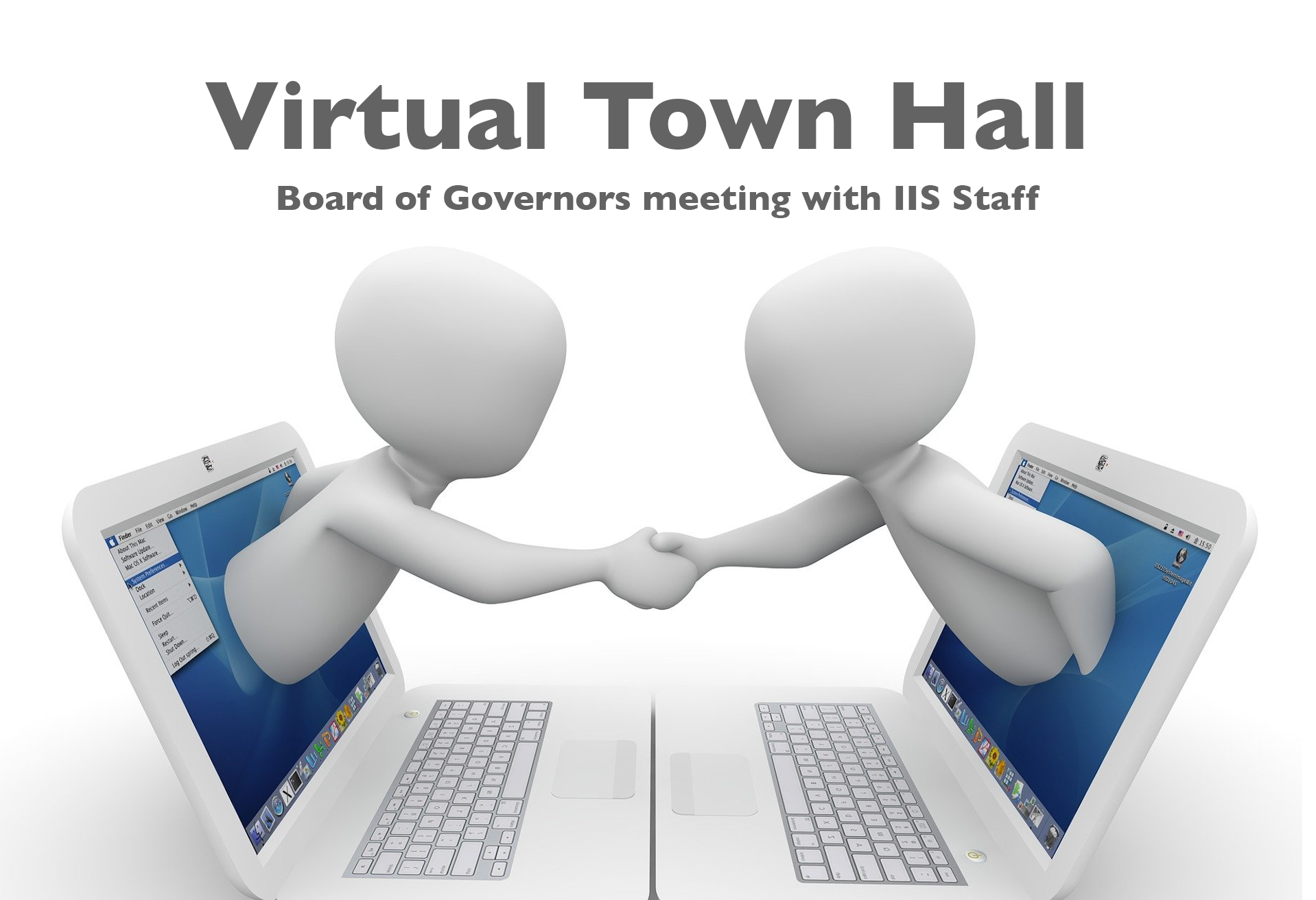 These principles focus on three main areas: mutual trust and respect; responsibility; and inclusion and belonging. Mutual trust and respect, Professor Asani emphasised, was important to sustain and develop an IIS culture built on the sharing of ideas. Inclusion and belonging were also essential in this respect, to ensure an openness of discussion and free exchange of creative thought.