The most famous of the Syrian castles, Masyaf, or Masyad, has a long history going back to the early Byzantine

period, which is demonstrated by its architecture. It is situated about 40 kilometres to the west of Hamat in Syria and it subsequently became the usual headquarters of the chief da‘i

. It stands on a platform about 20 metres above the surrounding plane guarding the approach to other Ismaili castles in the Jabal Ansariya. It was captured by the Ismailis in 535/1141 and was later refortified by Rashid al-Din

The castle of Masyaf 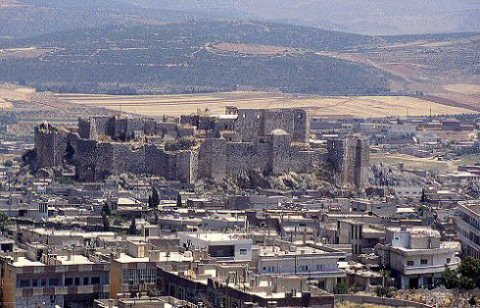 The castle of Masyaf dominating the surrounding town

A View of Masyaf 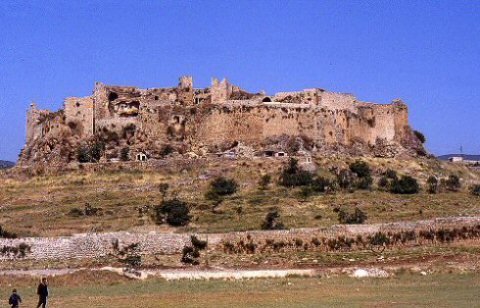 A view of Masyaf from the plane. 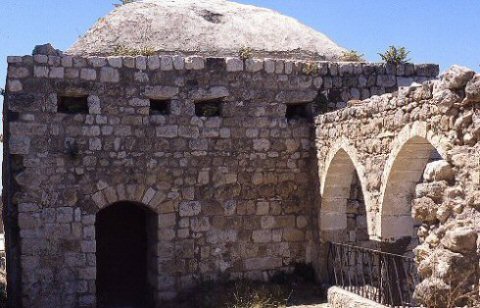 The apartments of Masyaf, generally associated with Rashid al-Din Sinan, made popular in medieval European literature as the ‘Old Man of the Mountain’.