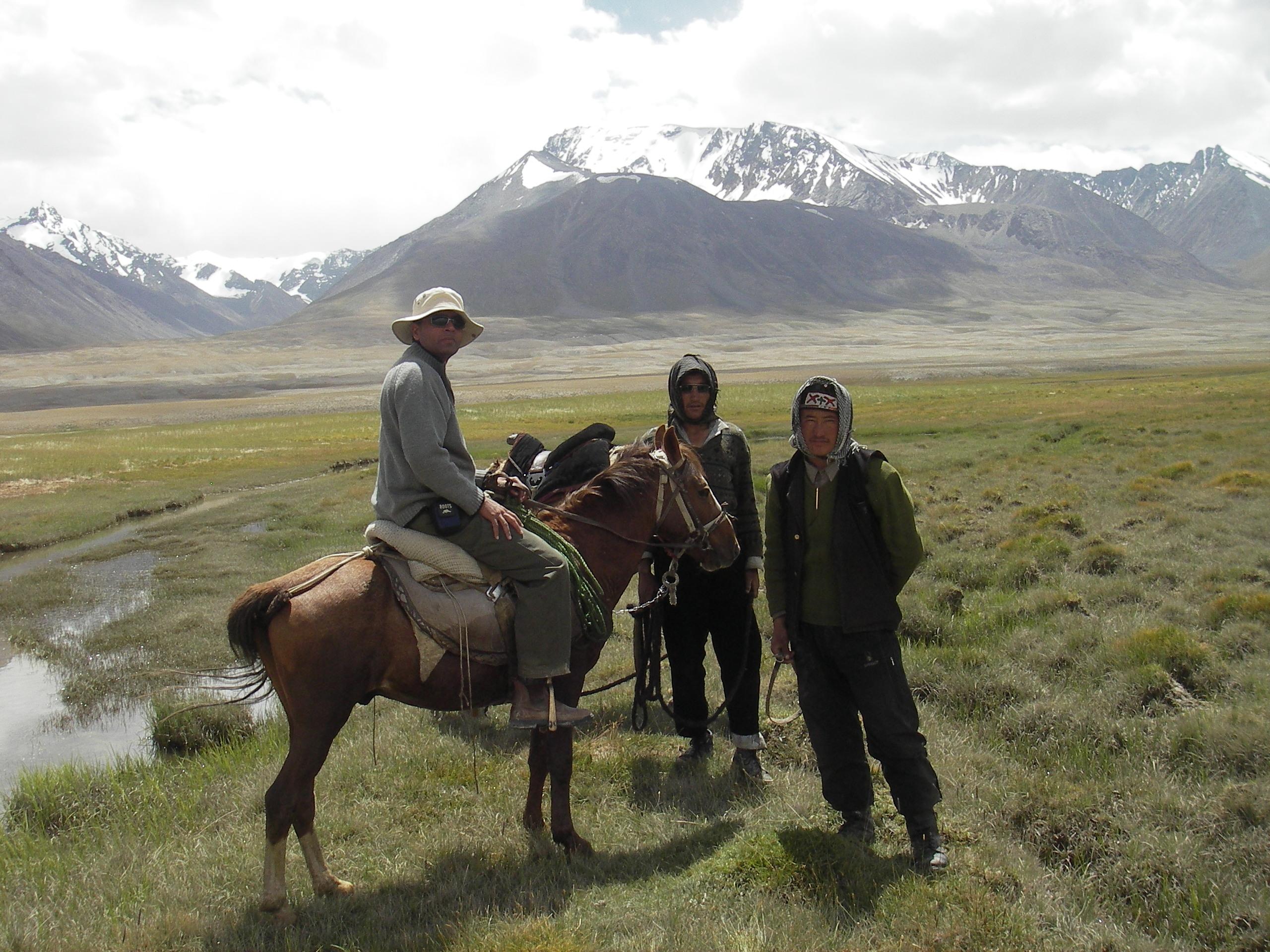 An international team – led by an IIS alumnus Professor Karim-Aly Kassam – will work collaboratively with communities in Asia’s Pamir Mountains to recalibrate their seasonal ecological calendars to predict the future effects of climate change.

In the 20th century, ecological calendars fell out of use. Now, these culturally and ecologically grounded calendars offer new hope as a way of adapting to climate change. The Pamir Mountains extend from Badakhshan Afghanistan and Tajikistan, east to China's Kongur Shan, and north into the Trans Alai of Kyrgyzstan.

“Ecological calendars are systems that track time by observing seasonal changes in our habitat, such as the nascence of a flower, the appearance of an insect, the arrival of a migratory bird, the breakup of ice, last day of snow-cover.  … To establish long-term adaptation of these calendars, the scientists will strengthen partnerships between communities and regional universities by initiating community-based climatic and phenological-monitoring programmes.”

To build local capacity and knowledge, the research group will also be training local undergraduates at the University of Central Asia, whose campuses are located in the mountainous regions, as community researchers.

The three year study has received funding of $1.35 million from the Belmont Forum - a global environmental research body that promotes sustainability by aligning and mobilising international resources.

Karim-Aly Kassam is International Professor of Environmental and Indigenous Studies at Cornell University.