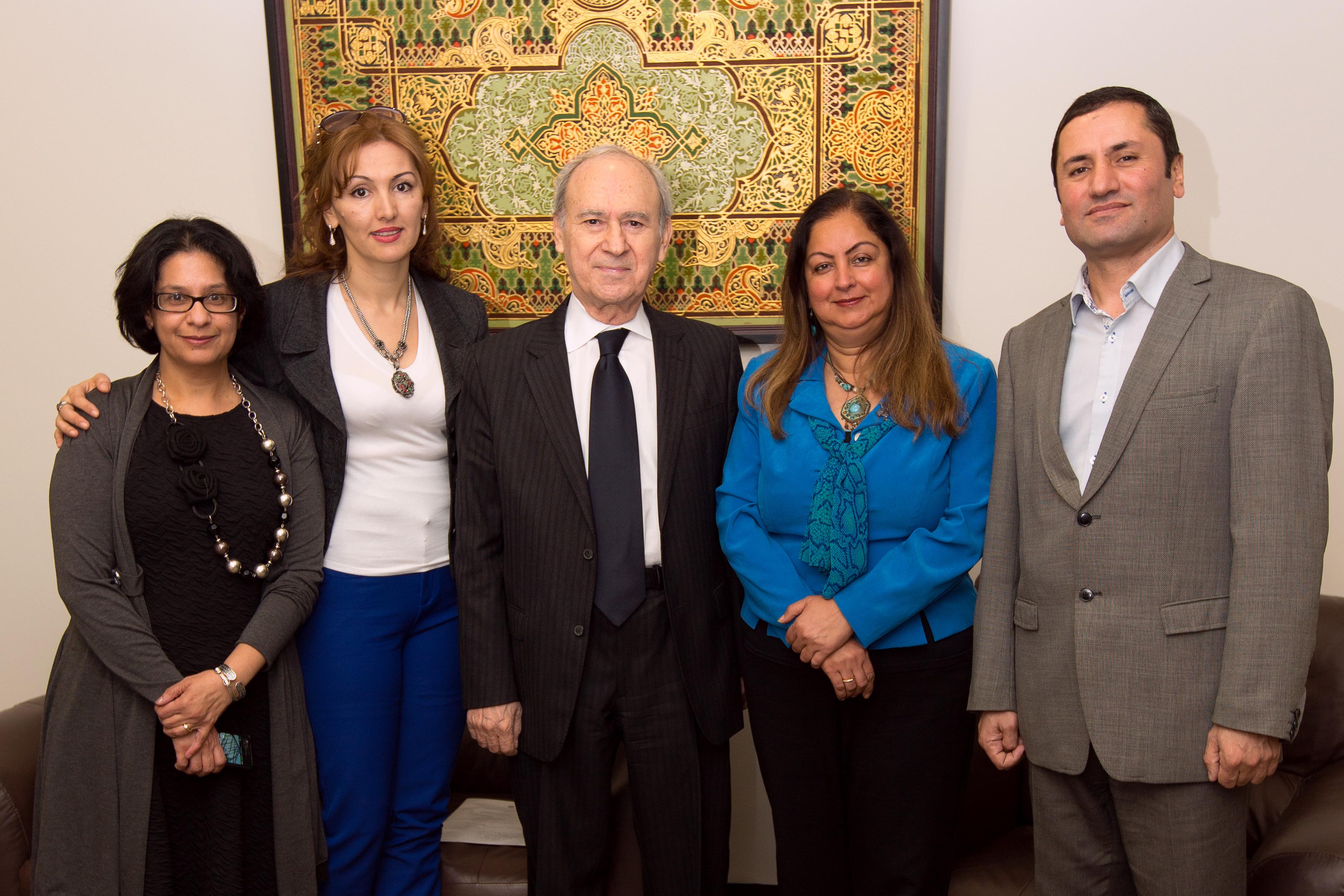 The IIS alumni association is pleased to announce the leadership appointments for the Asian, European and North American Chapter Groups. Established in 2005, the alumni association aims to strengthen the relationship between the Institute and its graduates by supporting the personal, academic and professional development of its alumni. There are also regular opportunities that enable individuals to share their research and knowledge, network and dialogue with their peers and other like-minded professionals.

Each year, the association conducts elections for Presidents and Secretaries of the Regional Chapter Groups. These office bearers are responsible for the activities of the association in their region, which also includes the annual alumni meeting. The following candidates were elected for a one-year term from September 2015 – September 2016:

“I was recently re-elected as the President of the Asia Chapter Group (ACG). My previous term has now equipped me the experience and skills that will help me to conduct my role, whilst continuing with the projects that were started last year, such as reading clubs and webinars to increase the alumni involvement in academic affairs. I believe that being an active participant in the alumni body will enrich lives and guide individuals in discovering their true passions.  My main goal from last year was and still is to organise and plan events that are of particular interest which provide a lasting memorable experience for all, similar to the Chapter Group Meeting in Konya, Turkey.”

“Although my secretary and I were only elected to the ECG leadership positons recently, we have already organised a successful session for our alumnus on “Know Thyself: Some ideas and practical tips on personal development”, which was conducted by Steve Lewitt, Head of Human Resources at the IIS. Our aspirations for the ECG include: Building on the foundations we have inherited, ensuring every alumnus has the opportunity to learn, contribute, grow, advance, and feel respected, whilst also building friendships and enjoying the endeavours that we all participate in.”

“As for my hopes and aspirations for the NACG, I hope the alumni are able to get more involved in either professional and volunteering capacities within the North American Ismaili community structure. I also aspire to facilitate better connectivity between the several generations of alumni, particularly in the area of exchanging more recent learnings with the decades and wealth of experience that has been accumulated by the earlier generations of alumni.”