Asian Alumni Explore the Role of Arts in Social Development 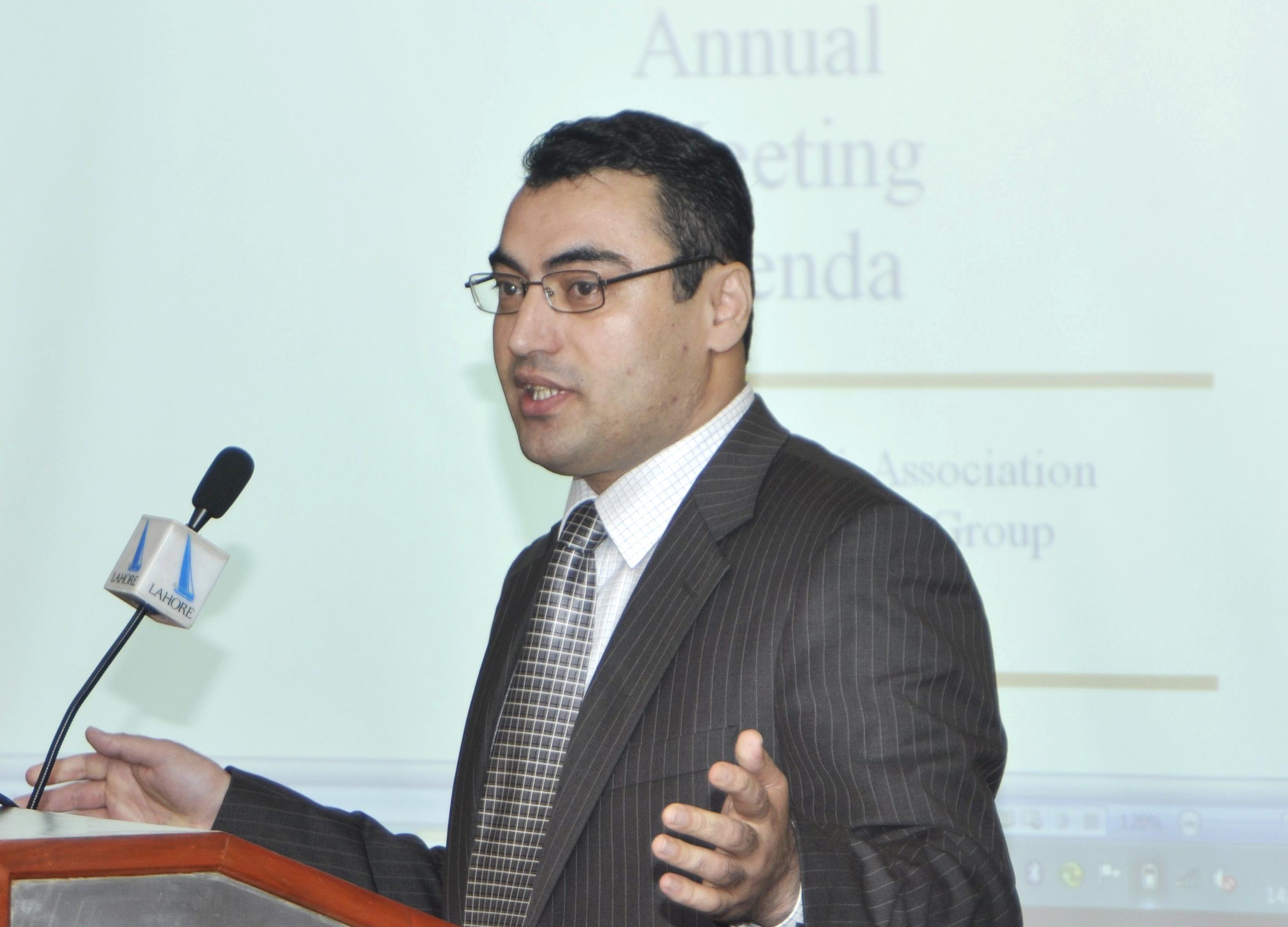 Over thirty IIS alumni from across Asia came together in Lahore, Pakistan, for their annual meeting to explore The Role of Arts in Social Development. Over the course of three days, the alumni engaged with scholars who are experts in the field of Social Development.

The Annual Meeting commenced with a welcome address from the Asian Chapter Group (ACG) President for 2013-2014 Nemat Alifbekov (GPISH 2005) and the ACG Secretary for the same time-period Laila Pirani (STEP 2009). During the course of the meeting, management and IIS faculty as well as community leadership in Pakistan shared their thoughts and views with IIS alumni.

To enhance the alumni’s personal learning relating to the landscape, visits to the Lahore Walled City Project (including the Mughal baths and the Wazir Khan mosque), the Lahore Fort and the Badshahi Mosque were organised. Highlights of the visit included the Shahdara Complex (the final resting place of Mughal emperor Jehangir) and the beautiful Shalimar Gardens.

Khan from the Aga Khan

Professor Naazish Ata-Ullah’s visual presentation of Pakistani art since independence, Social and Political Relevance of Fine Arts in Pakistan, demonstrated the importance of artists as the voice of ordinary citizens. Her presentation focused on the work of female artists and the need for an artistic space reserved solely for women to express themselves artistically and to allow for contemplation and resistance. To this end, Amin Guljee, a renowned artist and sculptor from Pakistan, presented Journey Within, showcasing his sculptures and new art forms which reflect universal human themes such as violence, hope, birth, death, relationships and love. In recent exhibitions which Guljee has curated, he has brought together video, photography and sound works by artists from within and outside Pakistan.

In Reflection on Cultural Values in Architecture, Dr Nayyar Ali Dada described recent restoration projects which emphasise the need for inclusion of the vernacular in buildings to ensure local acceptance and sustainability of architectural projects. In a session entitled Has Literature Failed Us or Have We Failed Literature? Dr Arfa Sayeda Zehra described the decline of Urdu literature and the importance of its preservation as a source of historical narrative.

Mrs Moneeza Hashmi, daughter of Pakistan’s ‘revolutionary’ poet Faiz Ahmed Faiz, and an active member of the media for four decades, presented Media in Pakistan: Past, Present and the Future, where she shared her unique insight into the role of the media in shaping and influencing national and international opinion and sentiment.  She called on journalists and writers to be socially responsible in their reporting of national and international events. In the Question and Answer session which followed, she remarked that the people living in Pakistan are “simple human beings living in a complex situation”.

Mr Shiraz Kabani, Head of Community Relations at the IIS, outlined the latest news and developments from the Institute and the role that alumni can play in supporting the IIS’ endeavours. The meeting also included alumni showcases from Mr Rafiq Ajani (GPISH 2006), Mr Aziz Kabani (GPISH 1999), and Ms Farrah Musani (GPISH 2005).

The seminar concluded with alumni reflections on the meeting, in which it appeared that both the local and the international alumni had had an equally rich and productive learning experience.