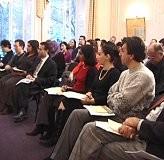 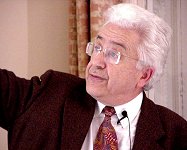 The inaugural seminar, “Locating Civil Society: Secular and Religious Spaces”, by Professor Mohammed Arkoun began the wide-ranging series on November 29, 2000. Future speakers in the series will include Drs Shirin Akiner and Olivier Roy on Central Asia, Professor Azim Nanji, who will discuss ethical dimensions of civil society, and Dr Aziz Esmail who will explore its philosophical aspects. 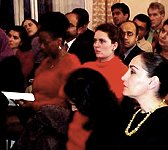 For information on forthcoming seminars in this series, please refer to the Seminars, Conferences, Public Lectures pages, which will be updated with information on these new seminars as well as conferences and public lectures in which the Institute is participating.