GPISH Alumna Made Governor of Royal Conservatoire of Scotland 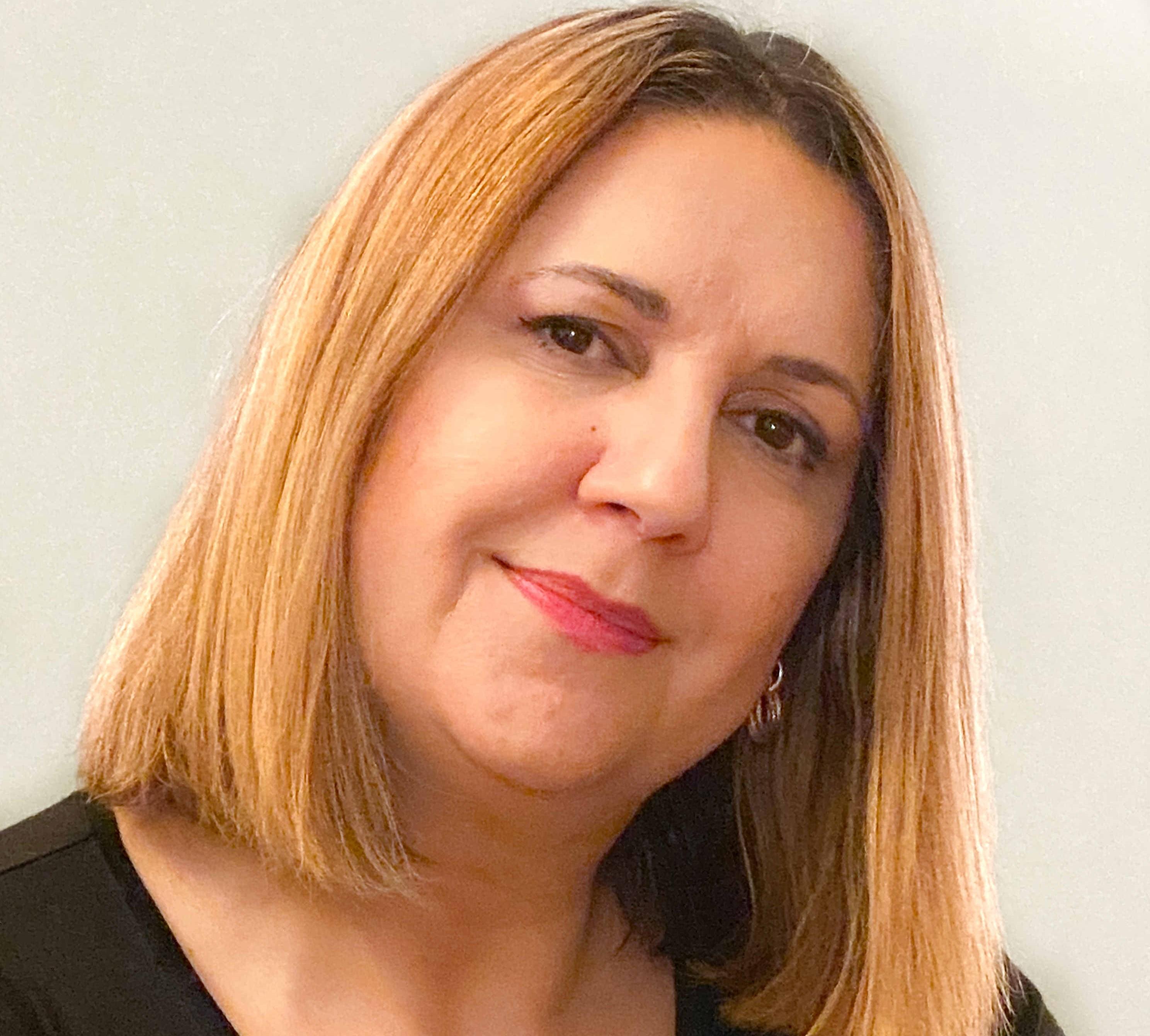 GPISH alumna Professor Nacim Pak-Shiraz has been appointed as a governor on the board of the Royal Conservatoire of Scotland (RCS).

Nacim, who was appointed alongside five other leading figures in arts, business and culture, also serves on the IIS’s Board of Governors.

The RCS is a conservatoire of dance, drama, music, production and film in Glasgow, Scotland. In 2021, RCS was ranked third in the world for performing arts education, alongside prestigious institutions including The Juilliard School in New York and the Royal College of Music in London.

Of her new appointment, Nacim says “I’m privileged to have been appointed as a governor on the board of RCS. The board is responsible for overseeing the institution’s activities, determining its future strategic direction and fostering an environment in which the mission of Scotland’s national conservatoire is achieved and the potential of all its students is realised.”

Nacim credits her experience on the GPISH programme as being “a pillar of my academic career”.

“GPISH enabled me to learn, freely express and exchange ideas, and deepen my critical thinking.  I yearned to do all of these things, and the privilege of the opportunity did not weigh me down but instead allowed me to develop wings. The education GPISH afforded prioritised the deepening and expansion of my understanding. It was not utilitarian, aiming to address a short-term problem or goal. Rather, it provided the privilege of learning for learning’s sake. It ignited the spark that flamed the search over the years,” she says.

Her advice to GPISH students and graduates just starting out in their careers is to “work flexibly, remain relevant, keep learning”. At the same time, she encourages graduates to think long term “so that we are not held hostage to the fluctuating fads of our ever-changing socioeconomic and political landscape”.

“Above all, be open to change and new experiences,” she adds.

Congratulations to Nacim on her exciting new appointment. We look forward to hearing more about her role and developments at the RCS in the future.

Find out more about Alumni Services.