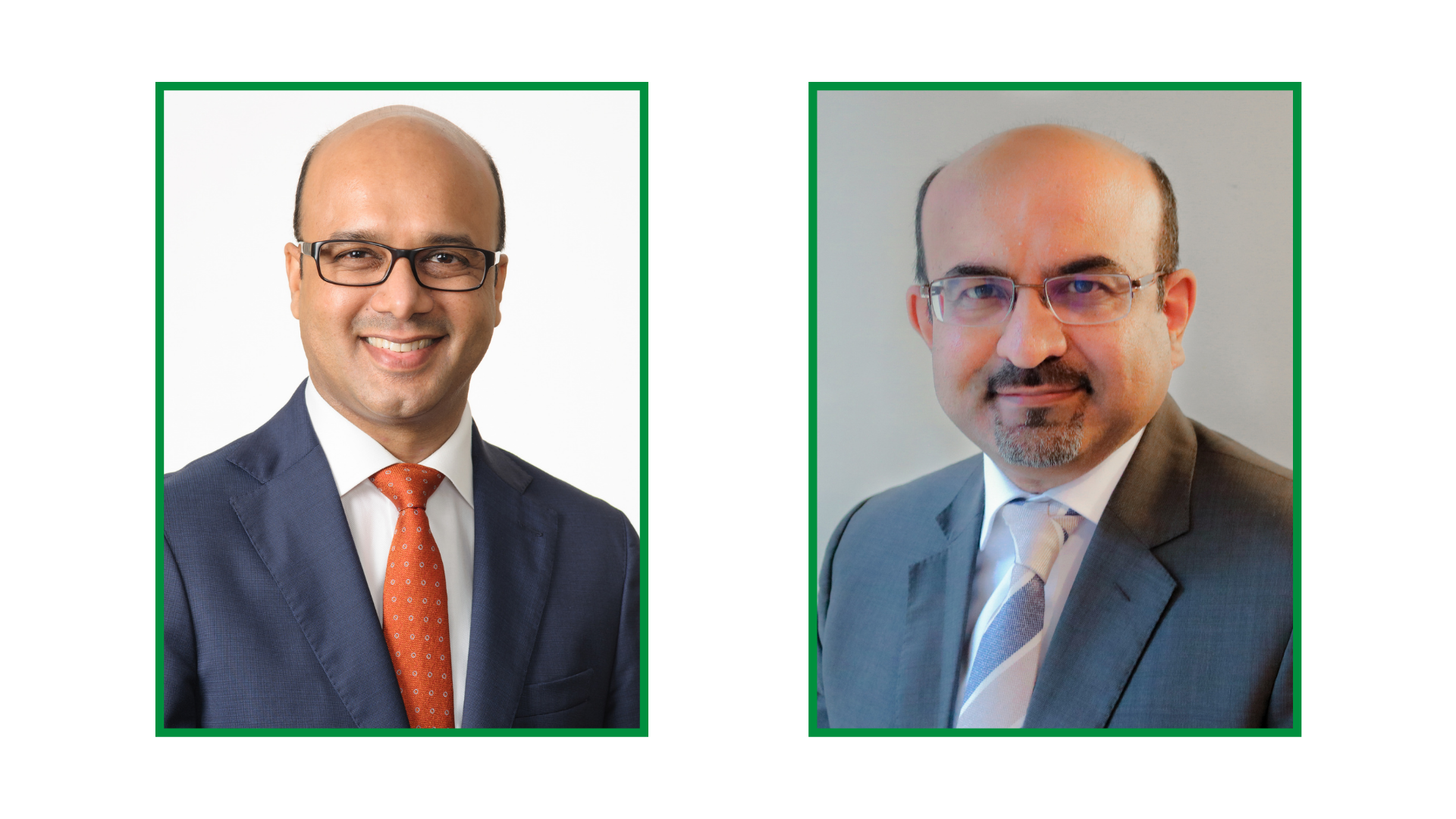 Jamal have been appointed to senior management positions in two renowned academic institutions. Their career paths started with GPISH, and both now also sit on the IIS Board of Governors.

Farid Panjwani, one of IIS’s first GPISH graduates, made Dean

Professor Farid Panjwani, a graduate from the first cohort of the Graduate Programme in Islamic Studies and Humanities (GPISH), has recently been appointed as Dean of the Institute for Educational Development (IED) at Aga Khan University, Pakistan. He moved to the AKU after spending eight years as the founding director of the Centre for the Study of Education in Muslim Contexts at University College London (UCL).

With his rich experience in the education field—particularly in developing countries and Muslim contexts—Professor Panjwani is a natural choice to head the IED. The institute seeks to improve the quality of education in Pakistan and other developing contexts.

In his new role, he will lead two taught postgraduate programmes, a newly launched Juris Doctor (JD) and a Masters of Law (LLM). Dr Jamal joined NUS Law in 2010 and has held various roles at the Faculty, alongside teaching and research responsibilities. He most recently served in a leadership position at the Centre for Asian Legal Studies.

The seeds of the careers of both Professor Panjwani and Dr Jamal were sown on the GPISH programme. Of his time on the course, Dr Jamal says “GPISH was intellectually formative for me. The ideas and perspectives I was exposed to have continued to be inspiring, challenging, and thought-provoking.”

“GPISH provided me with a network, which I have continued to benefit from and extend to this day,” he adds.

For Professor Panjwani, it was “the time when I went through serious intellectual transformation, acquiring both a degree of critical distance from the traditions I grew up in and gaining a new respect and appreciation for their potential as resources for meaning and critique”.

Expertise on IIS Board of Governors

As well as their new roles, Professor Panjwani and Dr Jamal also bring to bear their expertise in education as members of the new IIS Board of Governors, which includes a number of other IIS graduates. The Board recently outlined their vision for staff and students, which included guiding principles of mutual trust and respect, responsibility, and inclusion and belonging.

Reflecting on his own career, Professor Panjwani advises recent graduates of the IIS to “Choose life, not career”.

Dr Jamal urges graduates to be “intellectually courageous and honest, especially with themselves, and to be open to unplanned and unexpected opportunities. It was an opportunity like that which brought me to Singapore and I have benefited from it greatly.”

We wish both Professor Panjwani and Dr Jamal the very best in their exciting new roles and look forward to hearing more about their work in the future.

Find out more about alumni programmes and services.