GPISH Graduates Appointed to Senior Management Positions at the IIS 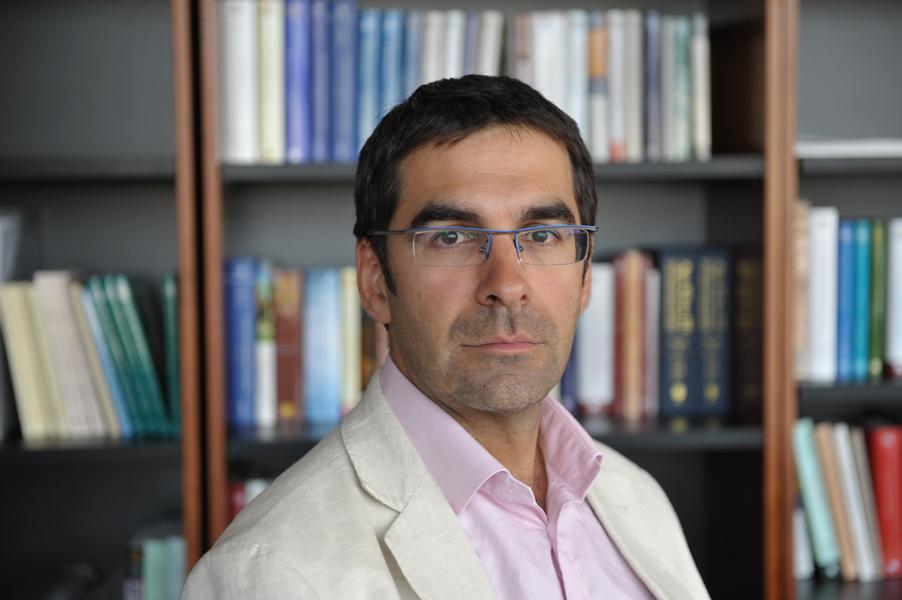 Following close to a year as Acting Head of the IIS Library, Dr Omar Alí-de-Unzaga has been appointed Deputy Head of the Department of Academic Research and Publications. He will also continue to be Academic Coordinator of the Qur’anic Studies Unit, in addition to being the IIS Scholarships Coordinator. He is a GPISH Graduate (Class of 1997) and a recipient of the IIS Doctoral Scholarship.

in the Epistles of the Pure Brethren (Ikhwan al-Safa). His thesis analyses the classical sources that dealt with the authorship, influence and criticism of the Epistles and provides a study on the exegesis of the Epistles’ most quoted Qur’anic verses, as well as a discussion on the hermeneutical theory of the Ikhwan al-Safa.

Dr Ali-de-Unzaga has taught a course at the University of Cambridge on the Ethics of the Ikhwan al-Safa. He is currently preparing a publication under the working title: A Philosophical Reading of Scripture: The Qur’an in the Epistles of the Pure Brethren, as well as a critical edition of the Arabic text and an English translation of the Epistle on Character Traits (al-Risala fi’l-Akhlaq) of the Ikhwan al-Safa for the IIS/OUP Brethren of Purity Series. He has also edited the volume Fortresses of the Intellect: Ismaili and Other Islamic Studies in Honour of Farhad Daftary (2011).

On the occasion of his appointment he stated:

“The Department of Academic Research and Publications at the IIS is a unique place; I believe that in this department we can do wonderful things in the future by pushing ourselves to achieve even higher academic levels of scholarship. The better we manage our research, the better we will be able to promote knowledge. During my student years I was supported by the IIS and to be able to contribute back in the area of academic research, is a dream come true”.

Another GPISH Alumna (Class of 1998), Dr Laila Halani, has been appointed Head of the Department of Graduate Studies which includes both the Graduate Programme in Islamic Studies and Humanities (GPISH) and the Secondary Teacher Education Programme (STEP). She has been with the IIS since 2007. Reflecting on her appointment she said:

“It is an honour to head the programme from which I graduated. As Head of Department, I can contribute to the vision and direction of both graduate programmes run by the IIS and create synergies between these two important enterprises aimed at developing leaders, scholars, educationists and teachers for the community and beyond.”

Prior to joining the IIS, Dr. Halani was a Research Fellow at the University of Edinburgh. She was awarded a D.Phil in Social and Cultural Anthropology at The University of Oxford in 2005. Dr. Halani teaches on both graduate programmes and her research interests include contemporary religious movements, the relationship between religious movements and development enterprises, gender and representation in Muslim contexts, and Ismailis in modern times.