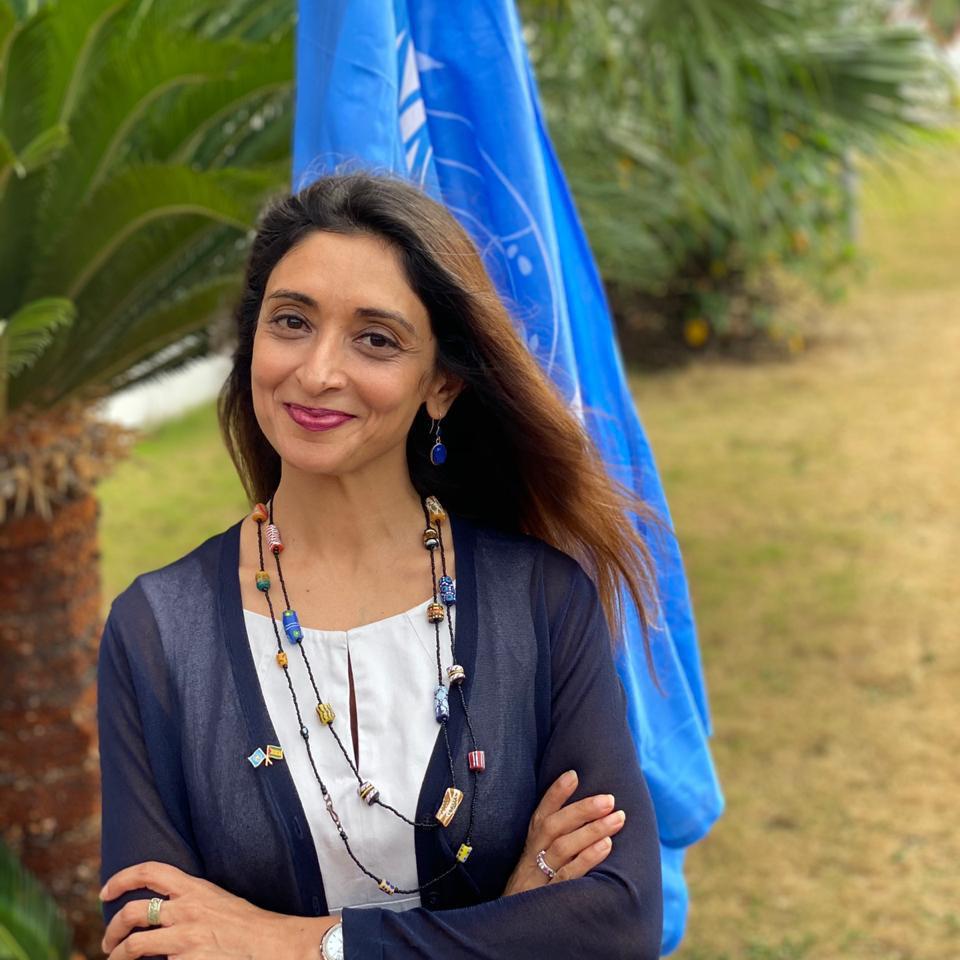 United Nations Secretary-General António Guterres has appointed Zahira Virani of Canada as the United Nations Resident Coordinator in Angola, with the host Government’s approval.
Zahira Virani is a graduate of the GPISH class of 1997; she completed a Master of Science from the London School of Economics in the UK.