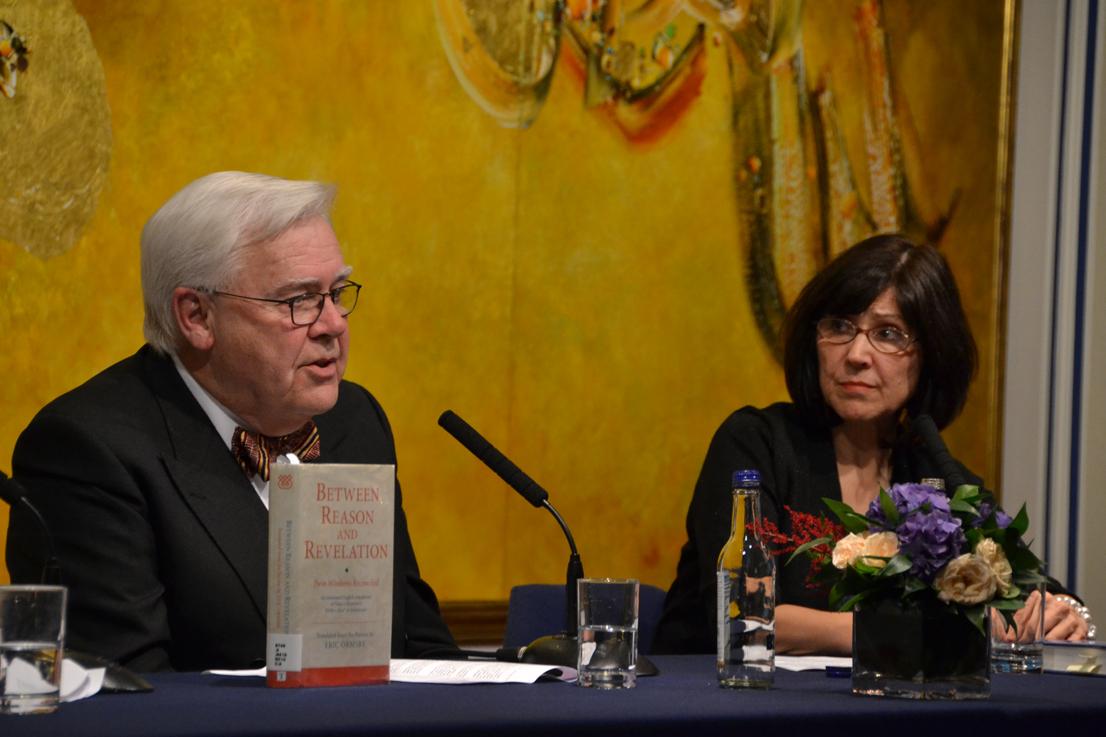 During the second half of 2013, authors of various IIS publications facilitated thirty-one events across various countries, including Canada, Kenya, Portugal, Tanzania, Uganda, the United Kingdom and the United States of America. Over 4,000 people attended the events, including local academics, students from leading universities, members of the Ismaili community, and others.

In September, the IIS hosted an event entitled The Literature, Philosophy and Travels of Nasir-i Khusraw at the Ismaili Centre, London. This launch saw Dr Alice Hunsberger and Professor Eric Ormsby engage in an on-stage discussion about their respective publications entitled Pearls of Persia and Between Reason and Revelation. This launch also marked the launch of the Nasir-i Khusraw interactive map. This online tool charts Nasir-i Khusraw’s Safarnama in a digital format which allows the user to explore his travels and learn more about his life and the places he visited.

A guest who attended the event said, “The event was really interesting and the speakers were very engaging, making it a lively discussion. It was great to see the speakers’ passion about the texts being discussed.”

The event in London was followed by several events in East Africa during September and October 2013. Dr Nadia Jamal, Dr Daryoush Mohammad Poor and Dr Reza Shah-Kazemi delivered a number of presentations to various audiences in Dar-es-Salaam, Kampala, Mombasa and Nairobi. 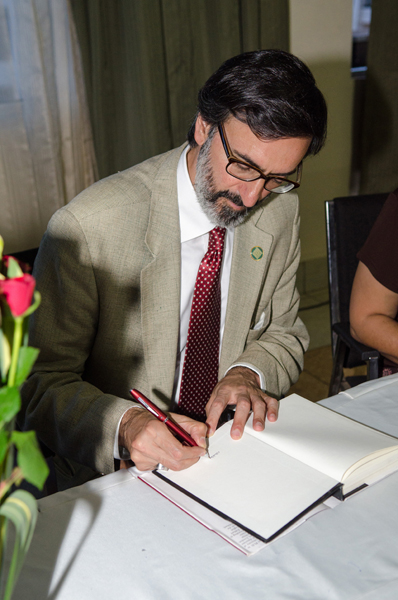 Dr Reza Shah-Kazemi spoke at book launch programmes for his books, Spiritual Quest and The Spirit of Tolerance in Islam, in East Africa which reached a wide array of audiences. Spiritual Quest offers a contemporary insight into the spiritual, intellectual and moral dynamics of the Qur’anic verses recited by Muslims of all traditions in their prayers, highlighting those that hold particular significance amongst Shi‘i communities. The Spirit of Tolerance in Islam uses predominantly Western historical sources to demonstrate that religious tolerance was in fact the historical norm which characterised the relationship between Muslims and non-Muslims, and that intolerance was a clear deviation from this norm. 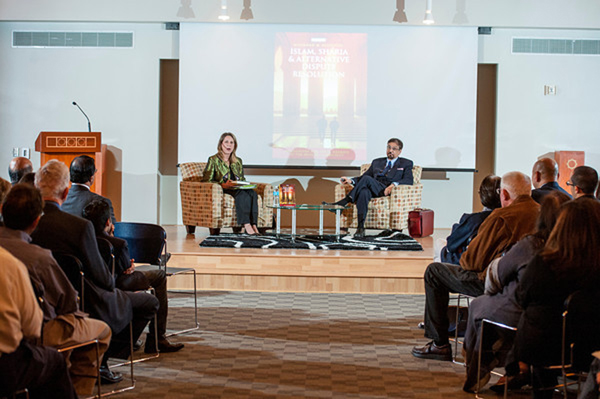 In October and November, Dr Mohamed Keshavjee, IIS Governor, undertook a tour of Canada and the USA to launch his publication entitled Islam, Sharia and Alternative Dispute Resolution. Dr Keshavjee participated in panel discussions, on-stage conversations and seminars in major centres including Atlanta, Dallas, Toronto and Vancouver. This series of events was very well-received with one attendee stating that Dr Keshavjee was “an absolute delight to listen to”. These events reached a significant number of people, including academics, university students, as well as leaders and members of Ismaili communities in those cities. 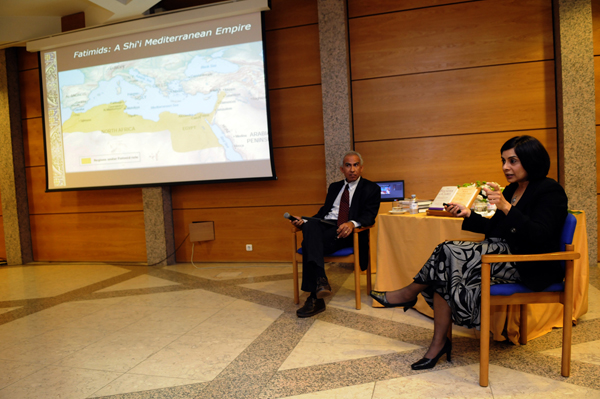 In late October, Dr Shainool Jiwa visited Lisbon to participate in an event entitled Authority, Leadership and Inclusive Governance: A Fatimid Illustration which launched her publications entitled Towards a Shi‘i Mediterranean Empire and The Founder of Cairo. Dr Jiwa gave an overview of various aspects of the Fatimid period and encouraged the audience to consider ways in which the Fatimid epoch is a precursor of attitudes that are appropriate for contemporary times. The event was followed by a question and answer session with the audience.

The IIS book launch programmes have continued to provide opportunities to explore the range of topics covered in IIS publications and to help participants from a wide array of backgrounds appreciate their relevance to current affairs and themes of global interest such as law, ethics and values. Through such events, the IIS continues to highlight its research and publications to academics and others in many regions of the world.