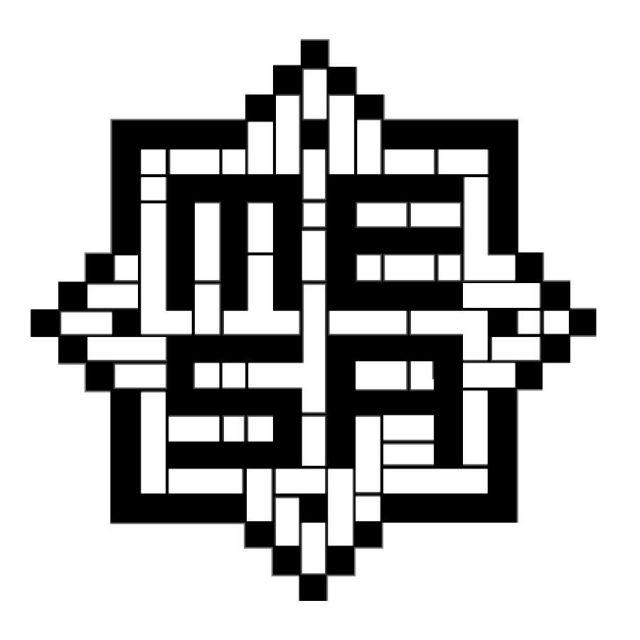 The Institute of Ismaili Studies participated in the 49th Annual Meeting of the Middle Eastern Studies Association of North America (MESA), a leading international academic organisation promoting research on the Middle East and the Muslim world. This year’s conference was held from 21-24 November 2015 in Denver, USA.

Offering an insight into Abbasid-Fatimid polemical exchanges, centred on the famous Baghdad Manifesto that sought to delegitimise Fatimid genealogy, Dr Shainool Jiwa presented a paper on “Lineage & Legitimacy: Examining the Baghdad Manifesto.”  Through a systematic review of a range of Abbasid as well as Fatimid sources, the paper explored salient issues underpinning Fatimid-Abbasid relations leading to the proclamation of the Manifesto and its outcome. It further examined the pivotal role of the ashraf and their enigmatic and shifting alliances with both the Fatimids

in Iraq, Egypt and the Hijaz

. In keeping with this theme, Dr Paul E. Walker presented a paper on the “Rhetorical Methods of Demeaning an Enemy: Fatimid References to the Abbasids” which explored the devices that were employed in public pronouncements to undermine the Abbasids and other opponents of the Fatimids. The paper analysed many examples of such Fatimid anti-Abbasid rhetoric from the preaching of Abu ‘Abdallah al-Shi’i, a khutba

, the writings of al-Sijistani and al-Kirmani, among others, constituting a preliminary catalogue of this aspect of Fatimid imperial strategy.

The next two papers explored the representations of the Fatimids in latter-day Ismaili communities, namely the Nizaris

and the Tayyibi Bohras.  Accordingly, Dr Daniel Beben, in his paper titled: “The Fatimid Legacy and the Foundation of the Modern Nizari Ismaili Imamate

”, charted a revival of the memory of the Fatimid Empire and Caliphate

in Nizari Ismaili literature between the 18th and early 20th centuries.  Dr Samer Trablousi examined the politics of identity for the Tayyibi da‘wa

mainly during the time of the late da’i al-mutlaq Muhammad Burhanuddin (d. 2014), drawing upon its Fatimid heritage.

In a panel titled, “Concealment and Manifestation: A Reappraisal of Ghayba and Satr in Shi‘i History,” Dr Daryoush Mohammad Poor presented a paper on “Manifestation and Concealment in Ismailism: Hermeneutics of Revival.”  In this paper Dr Mohammad Poor reviewed key notions related to the accessibility of Ismaili Imamat

through the course of Ismaili history, as contextual expressions of their age and circumstance, which reflect the dynamics of how authority has been articulated and exercised in the Ismaili community.

Remarking on the value of the Institute’s participation at MESA, Dr Shainool Jiwa noted:

“This is the fifth consecutive year that the IIS has hosted a panel on Fatimid studies at the annual MESA conference, along with providing a dedicated display of our publications. MESA provides an important platform for scholarship on a range of disciplines related to Islamic studies. Our ongoing participation at this forum thus enables us to permeate our research in Ismaili and Shi‘i studies within this broader framework.”

From its inception in 1966 with 50 founding members, MESA has increased its membership to more than 2,700 and now serves as an umbrella organisation for more than sixty institutional members and thirty-nine affiliated organisations. Its annual meetings attract scholars from a variety of disciplines and fields who are interested in the study of the Middle East, North Africa, and the larger Muslim world. The association is a constituent society of the American Council of Learned Societies, the National Council of Area Studies Associations, and a member of the National Humanities Alliance. In addition, MESA also publishes the International Journal of Middle East Studies, the premiere journal in the region, the MESA Review of Middle East Studies and a biannual newsletter.