IIS Publishes Encounters in Muslim History for the Secondary Curriculum 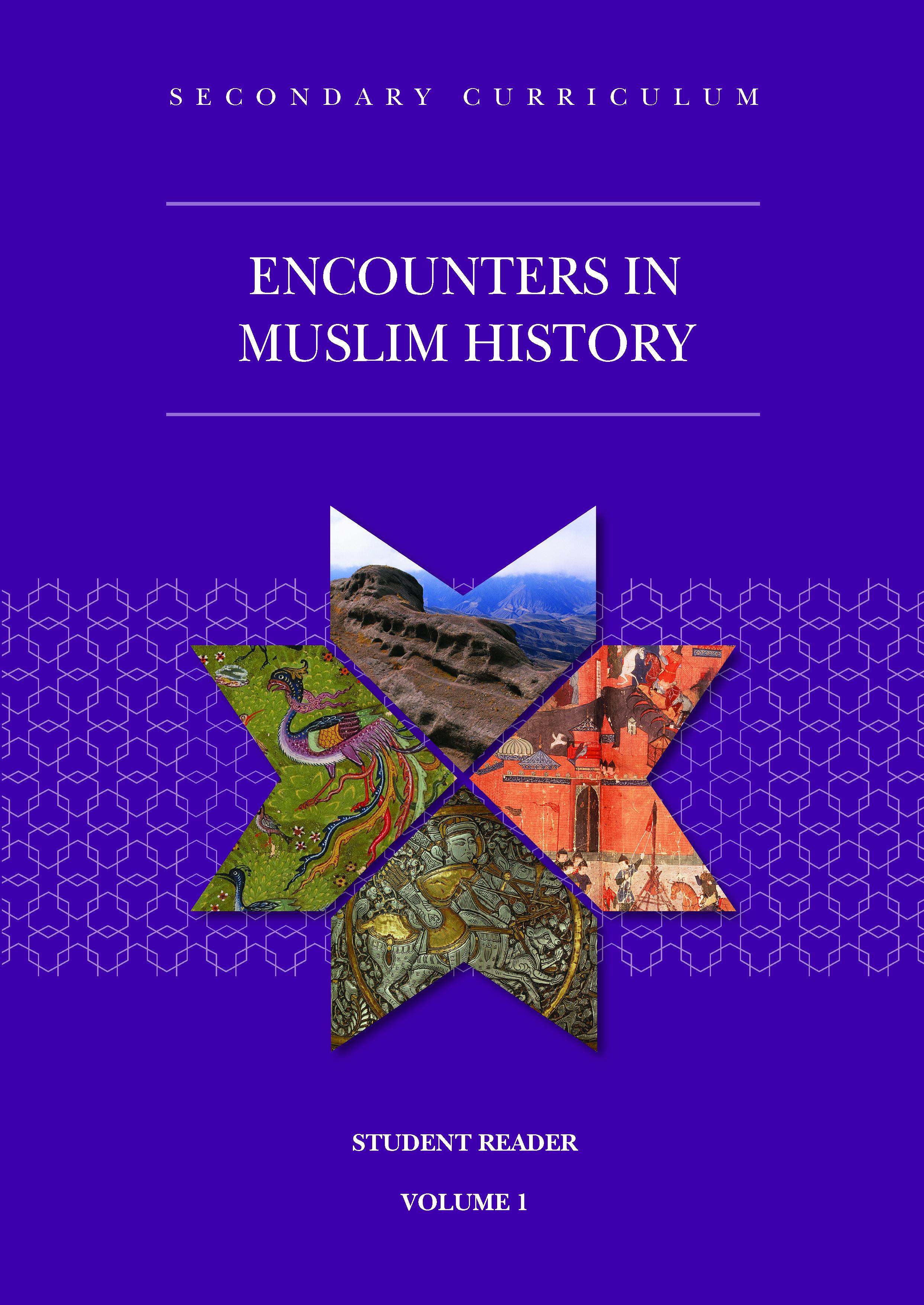 The IIS is pleased to announce the publication of Encounters in Muslim History (Volume 1) as part of the Secondary Curriculum. The curriculum approaches the study of Islam from civilisational and humanistic perspectives, aiming to develop perspectives on Islam that engage with religion, ethics, thought, history and culture in Muslim societies within a broad intellectual framework. Of the eight modules in the curriculum, three are aimed at presenting the history of Muslim societies and civilisations, from the sixth to the present century.

Encounters in Muslim History (Volume 1) is the bridging module between the formative and contemporary periods. It focuses on significant developments which occurred in Muslim-ruled regions and neighbouring lands, between the 11th and 13th centuries. These events include the rise of the Seljuk

dynasty, Ismaili da‘wa as it developed in Persia, Syria and Badakhshan, and the engagements of Muslims with invading forces, such as the Crusaders

This volume adds to the educational materials already published on the Secondary Curriculum, consisting of modules entitled Muslim Societies and Civilisations, Human Pathways to Ethical Development, and Muslim Devotional and Ethical Literature. Work is currently being undertaken to complete the remaining modules.

To ensure that the curriculum is imparted effectively, the IIS has developed the Secondary Teacher Education Programme (STEP) for training practising and prospective teachers. STEP is a two-year double Masters Programme, taught in partnership with the University of London’s Institute of Education. Teachers study a range of courses in the fields of Islamic studies and education, equipping them with both content knowledge and practical skills required for teaching the curriculum.

According to Dr Shiraz Thobani, Head of the Department of Curriculum Studies at the IIS, “The educational approach adopted in the Secondary Curriculum is designed to appeal to the natural inquisitiveness of young minds. Topics are explored through enquiry-based learning, guided discussions and debates, creative activities, as well as project work covering various aspects of the curriculum.”