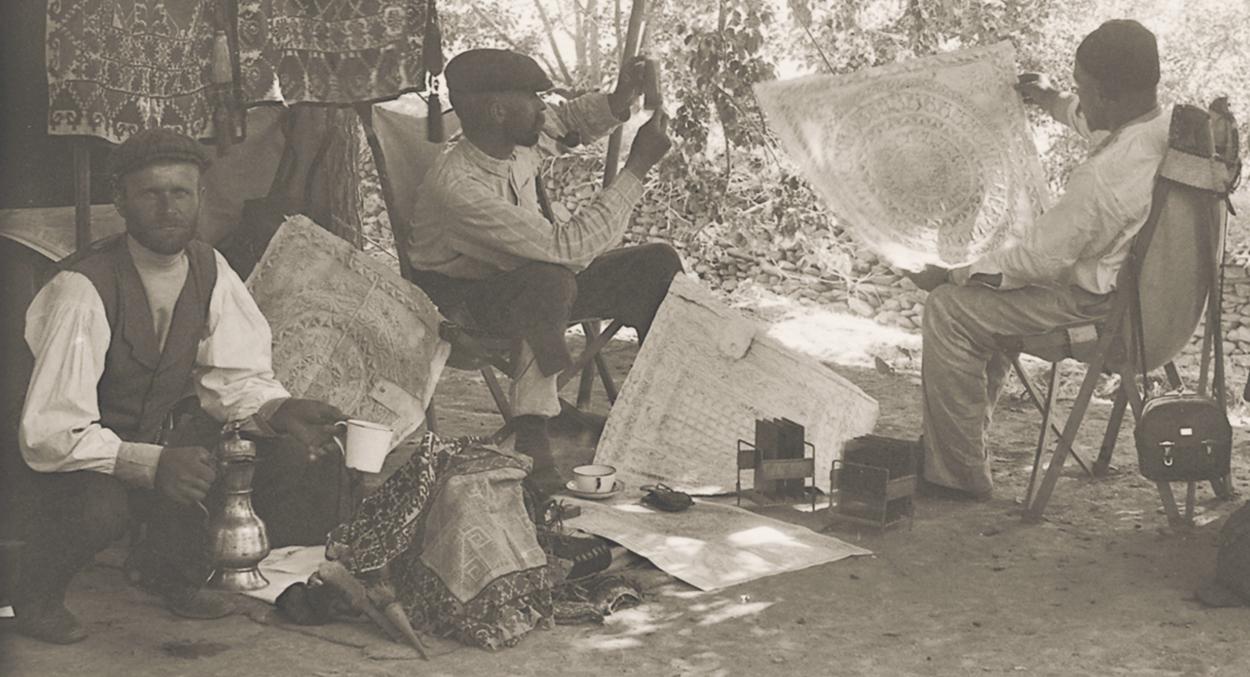 The Central Asian Studies Unit (CASU) of the IIS, in collaboration with the Institute of Oriental Manuscripts (IOM) of the Russian Academy of Sciences (RAS), St. Petersburg, Russia, has published Russian Scholars on Ismailism edited by Stanislav Prozorov and Hakim Elnazarov, Co-ordinator of CASU. This volume presents the proceedings of the conference entitled Ismaili Traditions and Spirituality of the People of the Pamirs in the Works of Russian Scholars, which was organised jointly by the IIS and IOM in St. Petersburg in December 2011.

The conference was dedicated to the 125th birth anniversary of Wladimir Ivanow, a pioneer of modern Ismaili Studies whose works transformed Ismaili Studies and laid the foundation for critical analysis of historical sources. The conference served as a platform for discussion, reflection and development of Ismaili studies in the post-Soviet period.

Russian scholarship on Central Asian Ismaili Muslims represents a rich intellectual tradition which dates back to the second half of the nineteenth century. Since then, Russian Oriental Studies have produced a vast body of knowledge about the history and cultural traditions of Central Asian Ismailis residing in the Pamirs and Hindukush mountain ranges. Russian scholars, such as Aleksey Bobrinskoy, Ivan Zarubin, Aleksandr Semyonov and Wladimir Ivanow, initiated systematic research into Ismaili heritage, including the Ismailis of Central Asia. Their works have generated much interest in the culture of the Pamiri people and Ismailis in general, resulting in academic writings about the history, culture and intellectual traditions of Central Asian Ismailis.

Russian Scholars on Ismailism highlights both the contribution of Russian scholarship to Ismaili Studies and the spiritual practices of Central Asian Ismailis. The papers in this volume represent the works of leading scholars in the field which are categorised in six sections: (i) Wladimir Ivanow and Modern Ismaili Studies; (ii) Ismaili Philosophy in Russian Scholarship; (iii) Russian Scholars on the Ismailis of Central Asia; (iv) Approaches to Ismaili Studies; (v) Historical Sources and Monuments; and (vi) Study of the Cultural Heritage of the Pamirs. The essays themselves cover a wide range of related topics on the history, philosophy, culture and traditions of Ismaili Muslims.

The papers are presented in both English and Russian and it is hoped that the publication will reach both a scholarly and general readership, specifically those interested in the evolution of Ismaili studies in Russia in the last two centuries.