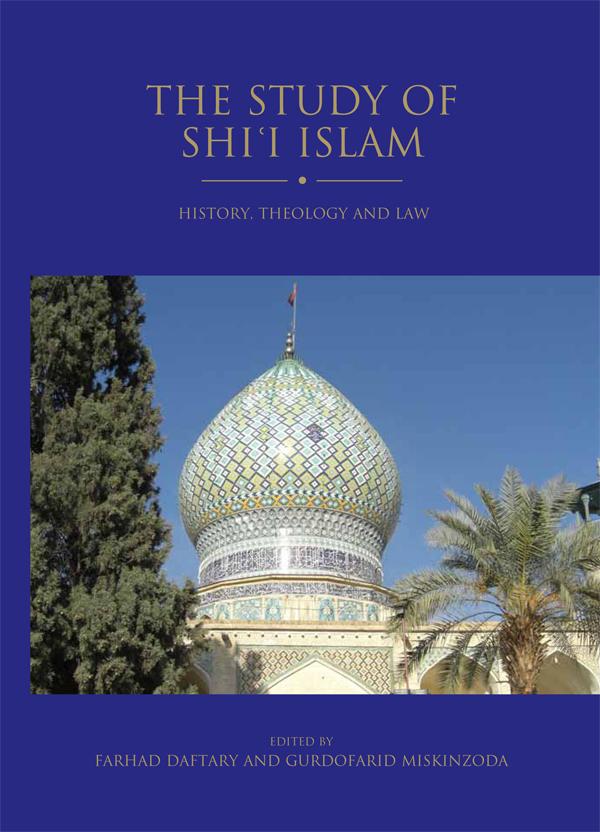 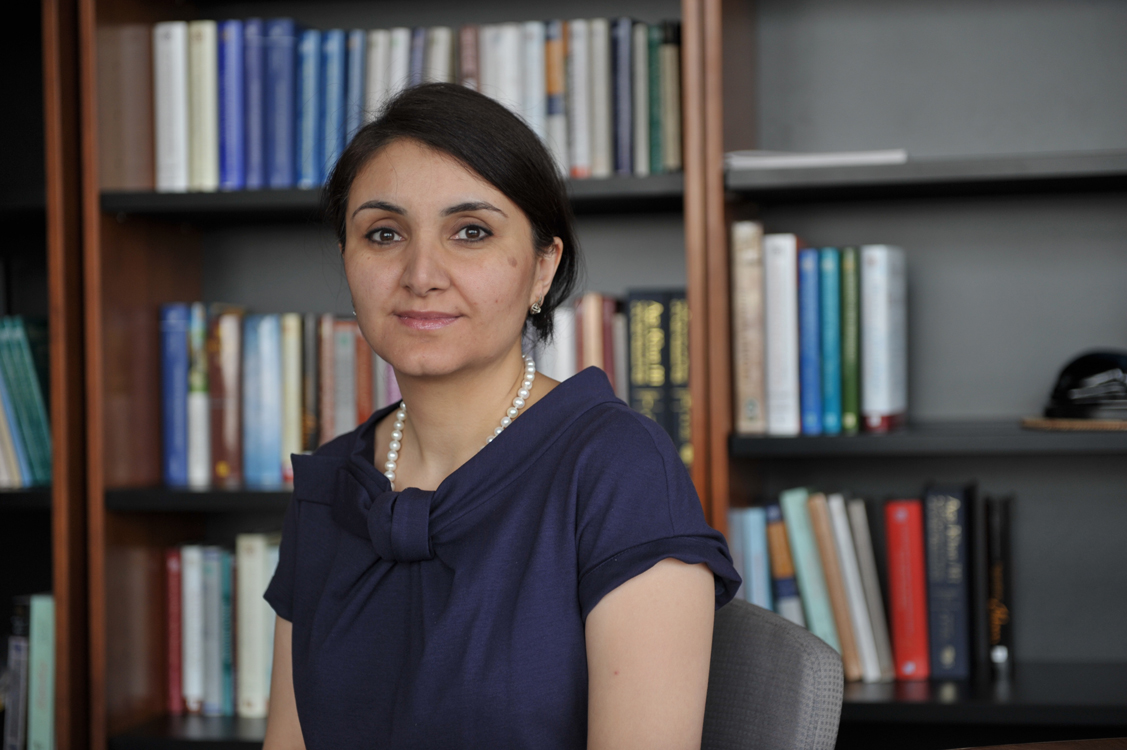 Shi‘i Muslims have contributed significantly over the course of Muslim history to the richness and diversity of Islamic traditions, enabling Muslims to evolve and flourish as a major world civilisation. Until the middle of the 20th century, however, systematic progress in Islamic studies had not led to any significant improvement in the scholarly investigation of Shi‘i Islam and its various branches. This was largely due to the inaccessibility of authentic Shi‘i textual materials of any genre to Western scholars. Subsequently, a selective group of scholars sought to devote more serious attention to the study of Shi‘i Islam. Led by Louis Massignon (1883–1962), these scholars investigated Shi‘ism

with particular reference to its spiritual, esoteric and mystical dimensions, particularly as manifested in its Twelver and Ismaili traditions.

With the aim of providing a comprehensive analysis of the state of the field and taking into account the many facets of the conceptual and historical points involved, The Study of Shi‘i Islam is divided into eight main parts. These are: history and historiography; the Qur’an

The introductions to each of the sections aim to provide an overview of that particular sub-field in the study of Shi‘i Islam within the more general context of Shi‘i and Islamic studies. They examine issues of methodology and recent developments in their respective fields and represent a comprehensive overview of the topic, the state of research in that particular area, how it has developed so far, primary aims at the current stage of its development and what needs to be done to further research. The introductions are followed by what may be termed ‘case studies,’ which are meant to throw light on the type of issues and questions raised in the introductions and those that exist in the contemporary study of Shi‘i Islam.

Each case-study deals with a number of significant methodological issues central to the study of Shi‘i Islam. Analytical descriptions of the features and contents of various developments in history, doctrine and thought are also included. It is hoped that the volume will inspire further research and discourse in the field, leading to more exciting avenues for research in these and other areas.

The volume benefits from the diverse expertise of nearly 30 world-class scholars, including Mohammad-Ali Amir

This volume presents papers originally delivered at a colloquium organised by the IIS in 2010, entitled The Study of Shi‘i Islam: The State of the Field, Issues of Methodology and Recent Developments. While focusing on the state of the field itself, the colloquium enabled serious discussions on current issues in the study of Shi‘i Islam. By providing leading as well as young scholars in the field with the opportunity to meet and discuss the state of the field and their current research, it sought to realise the aims of the Institute in promoting the understanding of Shi‘i Islam and enhancing further research.

The Shiʿi Heritage Series has been set up as an essential part of the publication programme of The Institute of Ismaili Studies. In his introduction to the series, Dr Farhad Daftary, the General Editor, describes the principal objective of the Shi‘i Heritage Series as the enhancement of general knowledge of Shi‘i Islam and the promotion of a better understanding of its history, doctrines and practices in their historical and contemporary manifestations. Addressing all Shi‘i communities, the series also aims to engage in discussions on theoretical and methodological issues, while inspiring further research in the field.

Works published in this series will include monographs, collective volumes, editions and translations of primary texts, and bibliographical projects, bringing together some of the most significant themes in the study of Shi‘i Islam through an interdisciplinary approach and making them accessible to a wide readership.