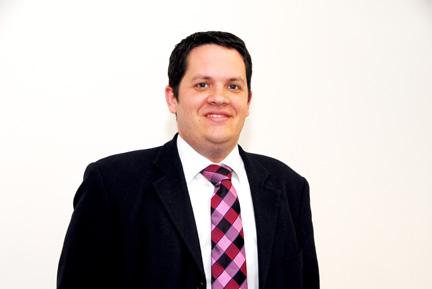 , he came to the conclusion that his first effort on the Qur’anic Sciences, namely, Kitab al-Tahbir fi‘ilm

al-tafsir, needed to be improved. Al-Suyuti’s Kitab Itqan fi‘ulum al-Qur’an was his intellectual response to this rare occurrence of self-criticism. Whilst the Itqan remains an important work in the Qur’anic Sciences (‘ulum al-Qur’an), it remains understudied and his al-Tahbir has received little attention. The Tahbir was itself an adaptation of another work on the Qur’anic studies by al-Bulqini.

Dr Burge’s paper presented a comparative analysis of al-Suyuti’s Tahbir and Itqan, alongside al-Zarkhshi’s Burhan, exploring how they differ in form and content, what al-Suyuti gleaned and adapted from the Burhan, and how the material in the Tahbir was improved upon in the Itqan.

The paper first provided a general survey of these works, looking at their structures, chapter divisions, contents and their use of sources. It then provided a detailed analysis of case studies, focusing on the opening chapters of both works dedicated to the occasions of revelation (asbab al-nuzul).

Dr Burge concluded that the Tahbir was used by al-Suyuti as a base from which his Itqan was improved and expanded.
Related Pages on the IIS Website: