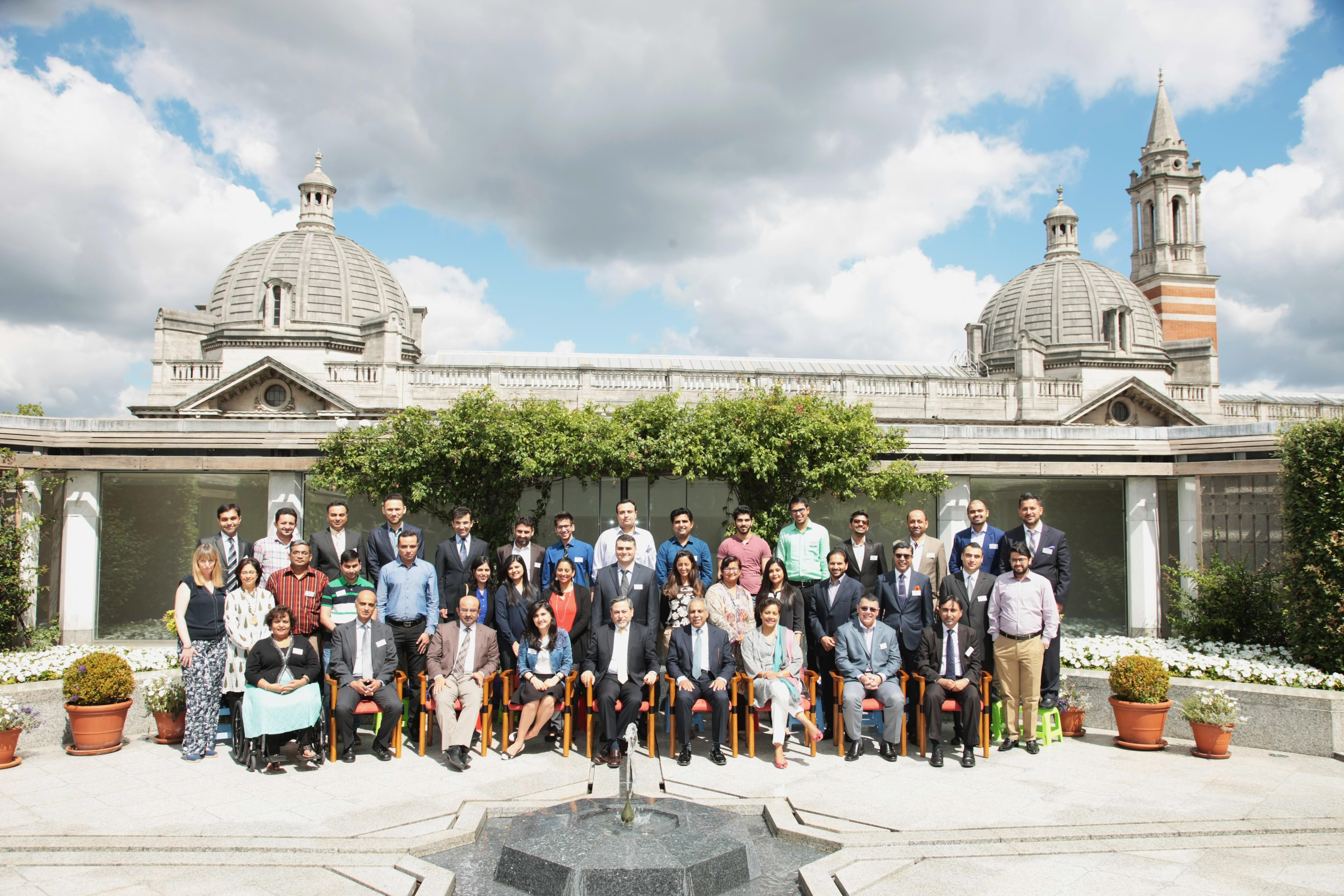 The Summer Programme aims to provide the knowledge, perspectives and tools to develop a civilisational understanding of Islam and Muslim societies. The programme situates the Ismaili tariqah

within the larger context of Islam; examines contemporary issues facing Muslim societies and diasporic Muslim communities, and provides a networking and educational forum between faculty members and participants.  Throughout the course, participants had the opportunity to raise questions and discuss important contemporary issues and themes pertaining to Islam and its Ismaili tariqah with a renowned team of international faculty.

“We are not only looking at Islam in terms of theology and doctrines, but we also look at other facets of Islam as a civilisation, such as culture, arts and architecture, and literature to name a few. The programme looks at the responses of various communities and the issues they deal with on a daily basis and the different facets of how Islam is practiced.”

The intellectual rigour of the Summer Programme also equips individuals with the knowledge and frameworks that can be applied to their professional and personal lives, including transferable skills from applying knowledge to practice, to learning how to derive meanings from texts - ensuring that individuals are not confined to just one particular understanding.

Speaking about his key learnings, Khalil Hasham, a participant and Strategy Analyst from Dallas, USA, said:

“A key learning for me was using an academic approach in terms of critical thinking, because at times we tend to bring our own personal bias into conversations, determined from how we’ve been raised, what we’ve learned over time and from our own professions and education. But, the ability to step back and take a neutral approach allows us to remove this bias from the conversation. This is really helpful when you are talking to other individuals who may not have the same level of understanding – it helps to set a level playing field and people are more willing to engage in discussion.”

Participants also had the opportunity to view a selection of items first-hand from the Institute’s Ismaili Special Collections Unit, including the Kitab al-Riyad, composed by Hamid al-Din

Nizar (d. 488 AH / 1095 CE). The pieces highlight the relevance of such collections for the advancement of academic research in the field of Ismaili and Shi‘i studies.

Learning was also brought to life in a variety of interactive ways. Participants were able to engage, learn, and network with each other through more informal settings, including, a visit to the Playhouse Theatre to watch George Orwell’s renowned play “1984” which examines the effects of identity and control on society. A guided tour of the British Museum by Dr Anna McSweeney complemented her lecture, introducing participants to the variety of aesthetic expressions in Muslim societies. To conclude, participants also attended an institutional dinner with leadership from the Institute and the Ismaili institutions in the United Kingdom.

Commenting on her experience of visiting the British Museum, Dr Neha Ajani, a medical doctor from Hyderabad, India, said:

“The British Museum visit was amazing. I always knew that I would see pieces that were from a particular time and culture, but what I was really inspired by was the integration of different times and different cities. For example, we viewed pieces that had Chinese influences and Mughal influences, but were created by the British. People think that globalisation is a recent trend, but it’s been happening for many, many years.”

The programme concluded with a keynote lecture from Professor Laleh Khalili from the Department of Politics and International Studies at the School of Oriental and African Studies, University of London, followed by a general question and answer session - led by the programme faculty team - enabling participants to continue their learning journey.

The next Summer Programme on Islam is expected to be held in July 2017.