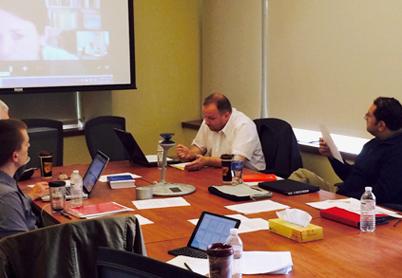 Dr Esots received his Ph.D. in Middle Eastern Literatures and Cultures from Tallinn University, Estonia in 2007. His Ph.D. dissertation is entitled Mulla

: A Synthesis of Mysticism and Philosophy. From 2000-2013 (with minor intervals), he taught at the University of Latvia, becoming Associate Professor of Arabic and Persian in 2010. He is the editor of the Islamic Philosophy Yearbook Ishraq, the last (2003) issue of which was devoted to Ismaili thought.

Dr. Esots specialises in Islamic philosophy and intellectual history and has published about fifty articles and encyclopaedic entries on this subject. In addition, he has translated into Russian the works of Mulla Sadra, Shihab al-Din

Suhrawardi, Mir Damad, Sadr al-Din Qunawi and Jalal al-Din Rumi. He is profoundly interested in the Ismaili philosophical tradition, and has previously written on Hamid al-Din Kirmani and is currently preparing ‘A Dictionary of Ismaili Philosophy’ for publication.