North American Alumni explore how Islam can be Re-Presented 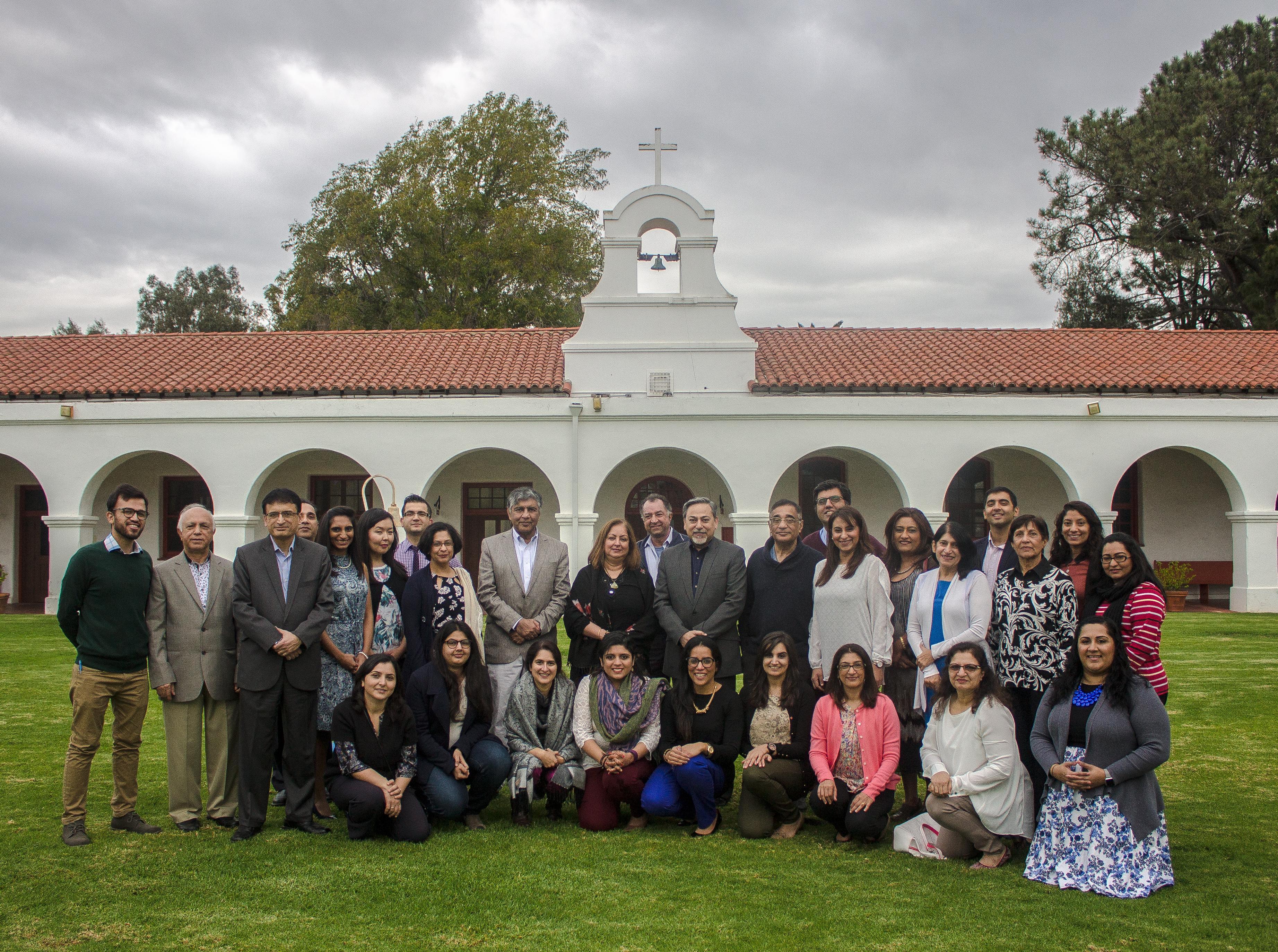 The North American Chapter Group of the IIS Alumni Association held its three-day annual general meeting in San Diego, California, from 19-22 December 2016. The meeting provided an opportunity to discuss topics that are particularly relevant in the current national as well as global climate.  It was also a space for alumni to come together to discuss activities they can contribute to during His Highness the Aga Khan

The meeting commenced with opening remarks from the Chapter Group President, Dr Nargis Virani, and Secretary, Shireen Khuwaja, in which they introduced the theme of the meeting, Re-presenting Islam and Muslims in These Challenging Times: Analyses and Strategies.

Professor Ali Asani (Harvard University), then took the participants through an exploration of the early classical period of Islamic history, connecting it to the formation of European empires, colonialism, nationalism, and how these have shaped the US contemporary political context.

Following this, Dr Alnoor Dhanani (Harvard University), highlighted the importance of being aware that the roots of much conflict are political rather than theological. The group discussed how Muslims impact the image of Islam today, and the importance of being an active and engaged participant in intra-faith and interfaith dialogue, in order to understand others’ beliefs. Dr Dhanani explored a selection of opinion articles from the New York Times that discussed the creation of boundaries after colonialism ended, its impact, as well as the rise of extremism. After each of the sessions, participants were able to engage further with the content, through structured workshops that allowed for supplementary analysis and reflection.

The discussions also provided many valuable connections with the Secondary Curriculum as one alumni observed, “The religious pluralism at defining historical moments was a fantastic connection to the STEP curriculum. I also learned about how wide the domain of Waqf actually is.”

One exploration that allowed for a deeper connection with the locale was a visit to the original structure of an 18th century church, still in active in use today. Speaking about San Diego as the meeting location, Hussein Faruque Ali (GPISH 2004) commented:

“The alumni group meeting was, as always, an amazing opportunity to reconnect, reflect, and grow. This meeting in San Diego was particularly refreshing as it was located in the grounds of the San Luis Rey Mission, one of the largest in California. The Mission is beautiful, conducive to reflection and comradery between the alumni. We were fortunate to have a guided tour of the XVIII century church, central to the Mission. The lectures were very relevant to the challenges of today. All in all, a great experience.”

To conclude, Shiraz Kabani, Head of the Department of Community Relations at the IIS, shared the Institute’s key developments and plans for its constituents. He also spoke about forthcoming publication projects, including the accessible series of the World of Islam, and developments on the secondary curriculum modules.

Reflecting on the meeting, Muhammad Irfan

“This was my first time attending the annual general meeting and it exceeded my expectations. It provided a great opportunity to connect with the alumni and exchange ideas in a fairly intimate setting. There is a sense of history as one strolls through the courtyards, and the landscape is breathtaking. The lectures were pertinent to recent political developments and provided a nuanced view on the challenges Muslims face today. I appreciate the commitment and efficiency of the organisers, and hope that they will continue doing the good work.”