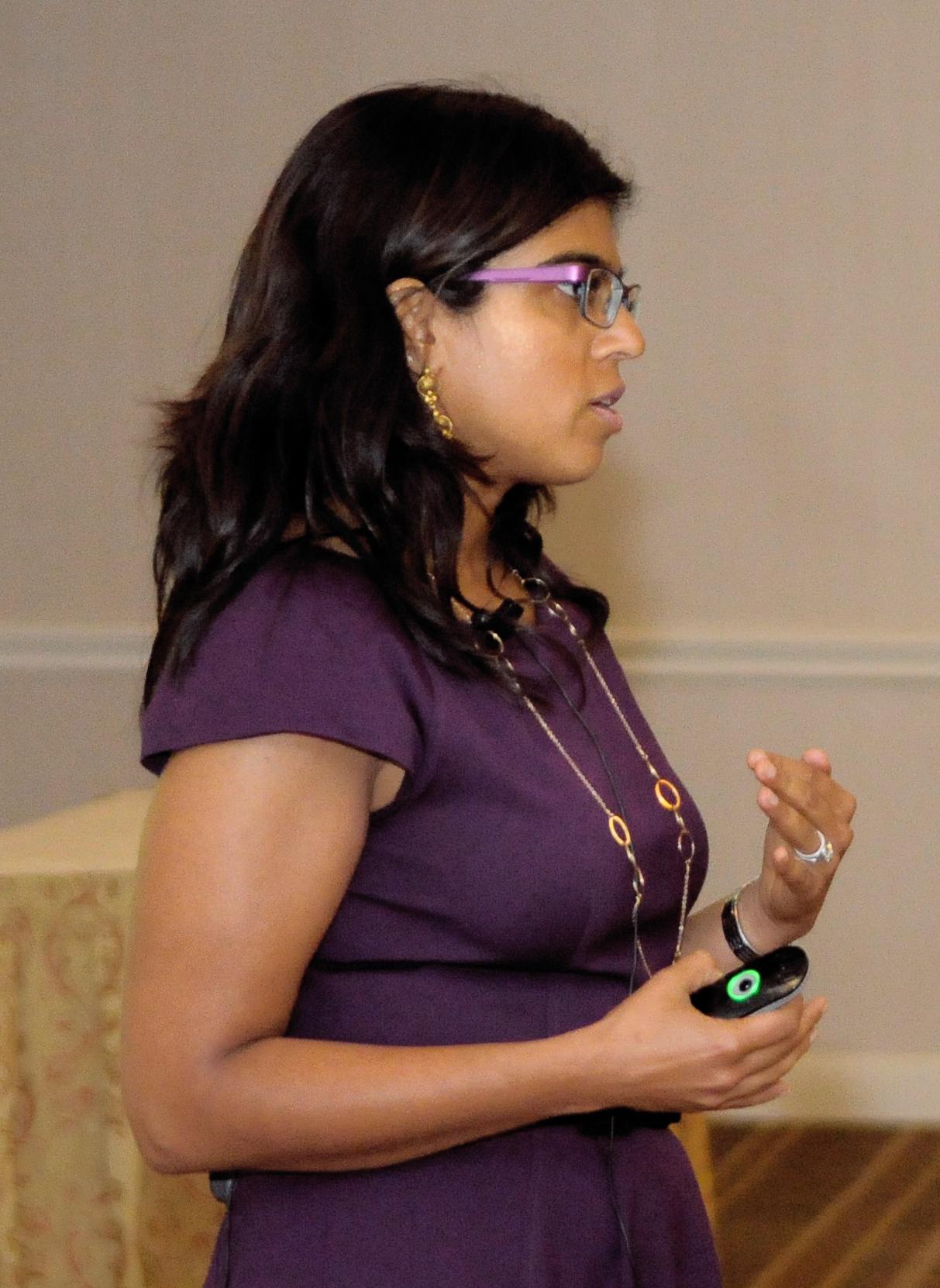 Alumni from across Canada and the United States experienced traditional southern hospitality at their annual general meeting held in Atlanta, Georgia, from 19-21 June, 2014.

Taking a close look at the role of women within the context of Islam, the meeting offered participants insight into the history of Islamic discourse on women and gender. Within this historical framework, contemporary debates on the subject were contextualised.

As usual, research undertaken by alumni was also presented at the meeting. This year, Adil Mamodaly (STEP 2010) and Alim Fakirani (STEP 2010) made a presentation on Voices from Shi‘a

Imami Ismaili Nizari Muslim Women: Reflections from Canada on Past and Present Gendered Roles in Islam.

Mr Steve Lewitt, Head of the Department of Human Resources at the Institute, led the alumni through various reflective and interactive processes, highlighting how they could prepare and present themselves to further advance their careers.

The second day of the conference began with a presentation from Mr Shiraz Kabani, Head of Community Relations at the IIS. He provided updates on the work of the Institute. This session gave the alumni a better appreciation of current projects and publications, including those with which alumni have been involved, thus enabling them to envisage pathways for engagement with the IIS.

This was followed by a session by Dr Rumee Ahmed, Assistant Professor of Islamic Law at the University of British Columbia entitled, The Quest for a Gender- Equal Islamic Law. Professor Rumee led the alumni through an historical journey, honing in on the major debates around gender justice and gender reform within the Islamic tradition.

The next specialist talk was given by Professor Ayesha Chaudhry, Assistant Professor of Islamic and Gender Studies at the University of British Columbia, entitled Seizing Authority: Modeling a Gender-Equal Islamic Hermeneutic. Using her analysis of traditional commentaries on the Qur’an

, Professor Chaudhry engaged with the existing hermeneutical approaches used in interpretation. She also explored the role of gendered language in the Qur’an in creating and sustaining the roles and responsibilities of women in society.

The final day commenced with a talk by Ms Shenila Khoja Moolji, Research Fellow at Teachers College, Columbia University, entitled Islam and Gender in the World Today: Exploring the Example of Malala Yousafzai. Ms Khoja Moolji explored both discourse analysis and post-structuralist analysis as methodologies in creating the social construct of a contemporary muslim girl.

The alumni meeting culminated with an excursion to the Martin Luther King Centre and Park, where participants were able to engage with the largest repository of primary source materials on Dr Martin Luther King, Jr., and the American Civil Rights Movement.