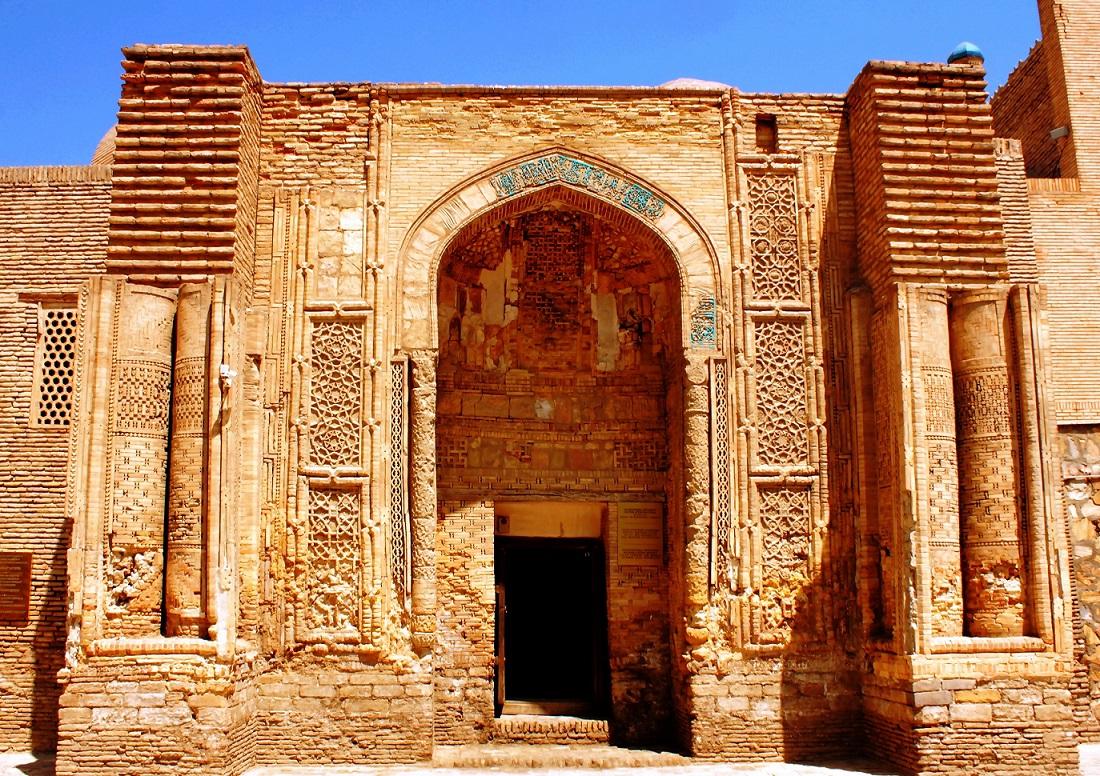 , at the end of February.

Convened by Dr Dagikhudo Dagiev of the Shiʿi Studies Unit, the conference explored a variety of manifestations of Islamic culture in ‘Greater Khurāsān’, a medieval name for a vast geographical area that includes contemporary Central Asia, Afghanistan, north-eastern Iran, the Xinjiang region of western China, and northern and western Pakistan.

It attracted speakers from universities across the world, who presented on a variety of cultural and intellectual expressions of Islam in its philosophical, theological, mystical and artistic interpretations. Speakers also covered Islamic political and legal theories, linguistic aspects, social practices and rituals, some of which are unique to various locations within ‘Greater Khurāsān’.

On the virtual format, Dr Dagiev said “Even though online conferences will never replace the live face-to-face experience, there is still an advantage to these sort of events. It gave us the possibility to reach out to people internationally, particularly during the current pandemic situation.”

Supporting this, the conference proved exceptionally popular, inviting around 1,300 registrations and up to 400 attendees in some of the panels. Scholars, students and members of the Jamat

from Canada, the USA, the UK, Russia, Tajikistan, India and Iran, to name a few, were among these.

“The end of the conference is not the end of our common journey. The next step will be the publication of an edited volume, which will be part of our Shiʿi Heritage Series,” added Dr Dagiev.

Visit The Institute of Ismaili Studies YouTube channel to watch presentations made at Islamic Traditions in 'Greater Khurāsān’.