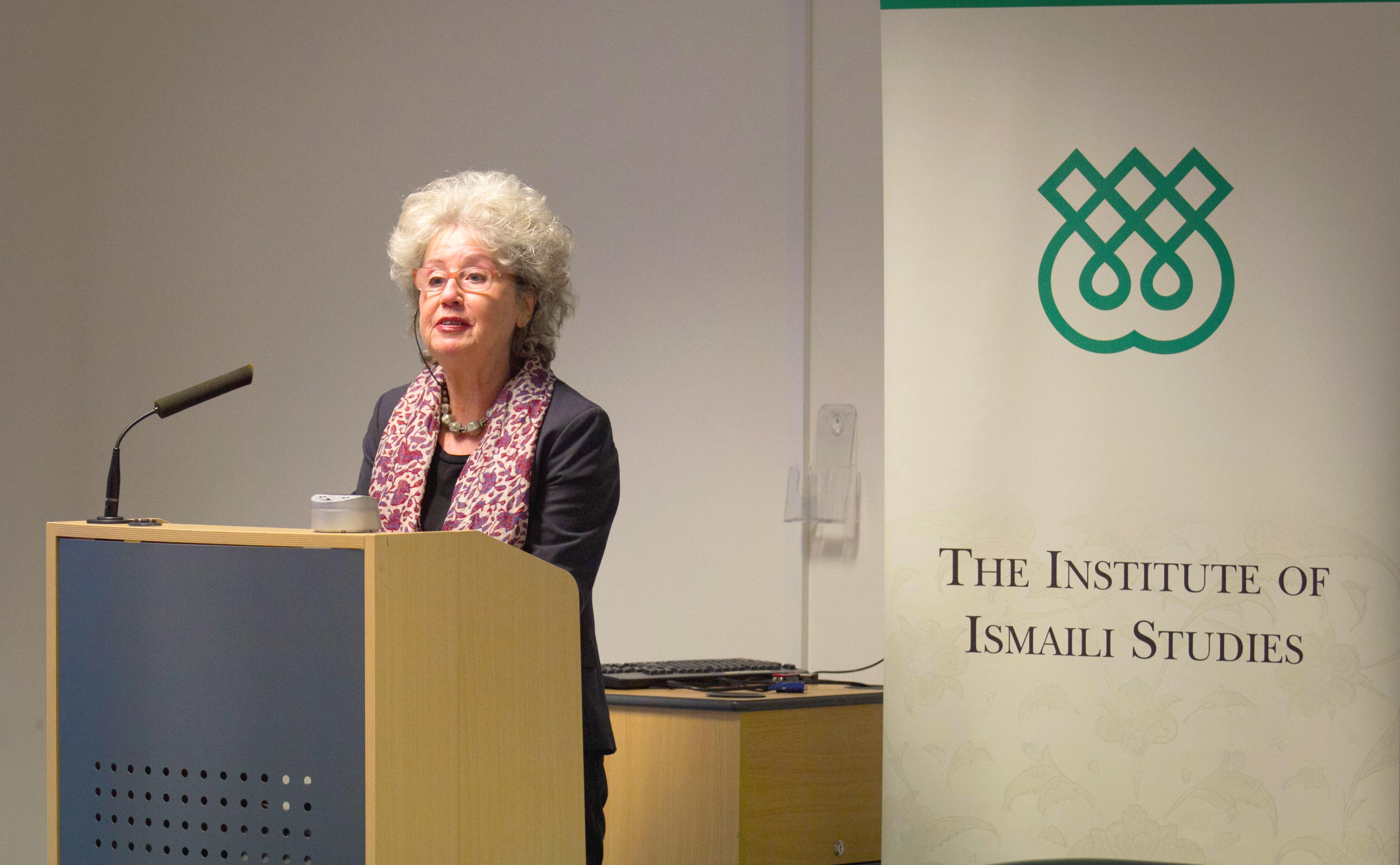 The IIS is pleased to announce the publication of Professor Angelika Neuwirth’s book Scripture, Poetry and the Making of a Community: Reading the Qur’an as a Literary Text. This publication is the tenth in the Qur’anic Studies Series, and contains Professor Neuwirth’s research on how the Qur’an

Professor Neuwirth aims at portraying the Qur’an in what she sees as its first and original manifestation – as the proclamation of Prophet Muhammad addressed to his listeners. It is thus presented not as the final text that was to become the foundational text of Islam as a distinct religion, which in the author’s view was not yet extant during the Prophet’s lifetime, but as a text in progress and related to Late Antiquity.The basic premise underlying the collection of articles, therefore, is that the Qur’an was deeply related not only to the literary heritage of the pagan Arab milieu within which it arose, but also to the post-Biblical traditions which were current at the time of its proclamation. Professor Neuwirth’s argument is that to understand the Qur’an’s multiple references to its historical and textual environment it must be viewed within the context of both the Biblical tradition and Arabic poetry. Also, importantly, the book discusses how the Qur’anic revelations became part of the liturgical practices which the community of the Prophet’s first followers used to practice their faith.

A book launch was held at the IIS on Monday, 20 October, to mark the publication of this compendium, during which Professor Neuwirth presented a lecture on the subject of her book, entitled ‘Reading the Qur’an as a Literary Text’. Professor Angelika Neuwirth is one of the most celebrated experts on the Qur’an. She has held the Chair of Arabic Studies at the Freie Universität Berlin since 1991. From 1994 to 1999, she also served as the Director of the Orient-Institut der Deutschen Morgenländischen Gesellschaft in Beirut and Istanbul. She was educated in Classics and Oriental Studies at German and international universities (Italy, Iran and Israel) and has taught at the universities of Munich, Amman, Bamberg and Cairo, as well as lecturing widely throughout the world.

Her major fields of research are classical and modern Arabic literature and Arab Late Antiquity studies.In several recent publications, she has tried to vindicate the Qur’an as a Late Antique text, which – though deeply rooted in Arab culture – has contributed creatively to a number of major theological discourses. Professor Neuwirth has been acknowledged for her novel approach to inter-religious studies by being bestowed several honorary doctorates, academy memberships and professional awards.