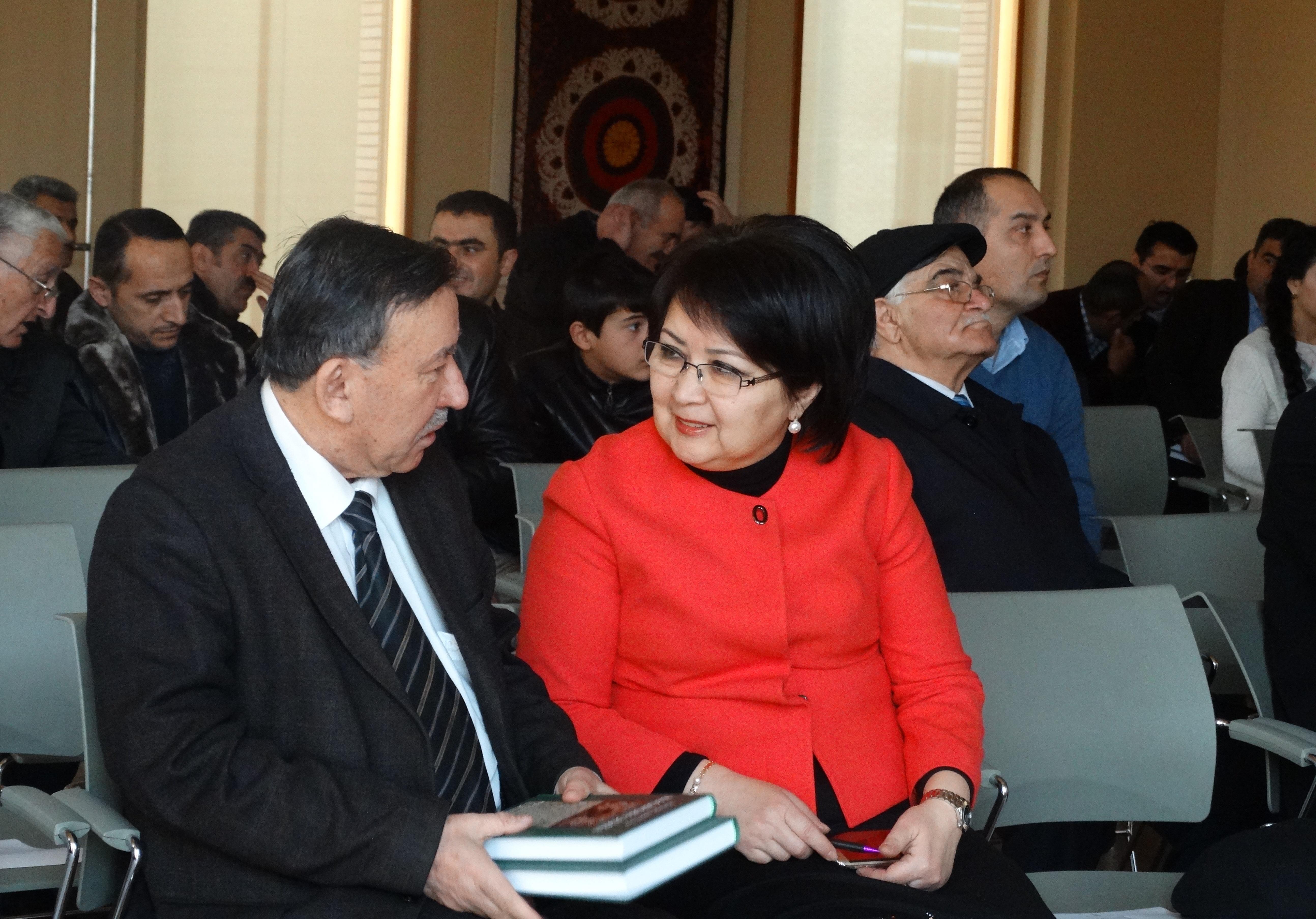 The Central Asian Studies Unit (CASU) organised a book launch at the Ismaili Centre, Dushanbe, for two new publications. The first of these publications, Nasirian Ethics, represents the first Russian translation of the well-known work of Nasir al-Din

al-Tusi. It was translated from Persian into Russian by Professor Umeda Ghafforova of the Khujand State University in Tajikistan. The second publication, A Guide to Nasir-i Khusraw’s  Philosophical and Literary Works (in Tajik), by Dr Ramazon Nazariev and Dr Shahboz Nazaramonov, is devoted to a better understanding of the language of Nasir-i Khusraw’s philosophical and literary heritage.

The work of Nasir al-Din al-Tusi, Akhlaq-i Nasiri (Nasirian Ethics), was written at the request of the Ismaili ruler Naser al-Din ibn Abu Mansur, and since then has captured the attention of scholars over many centuries, particularly as it focuses on a number of relevant ethical issues. Many scholars have commended the Russian translation of Nasirian Ethics as an accessible primary source for researchers in the humanities.

The second publication - The Guide to Nasir-i Khusraw’s Intellectual and Literary Works - has been produced in the form of a dictionary and will contribute to a better understanding of classical texts from the 10th century. It provides an in-depth explanation of the terms, archaic words, and expressions found in the philosophical and literary works of Nasir-i Khusraw.

Commenting on the publications, Fayzullo Barotzoda, Director of the Centre for Islamic Studies under the President of Tajikistan, noted that they are valuable works for the Tajik society and for the moral education of its citizens. He specifically highlighted the distinctive qualities of the language and style of Nasirian Ethics.  He also drew attention to the importance of the Institute’s work for the Tajik society, which is contributing to a better understanding of the Islamic heritage and its Ismaili tariqah

The book launch provided a number of scholars with an opportunity to learn more about the various facets of the IIS’ publications, as well their contributions to the understanding of philosophical and literary works of the two prominent thinkers of Persian origin.