Previously, Tullio was the Special Projects Manager in the Department of Graduate Studies, where he provided strategic input on a variety of issues in both STEP and GPISH, as well as contributing to the overall administrative process. 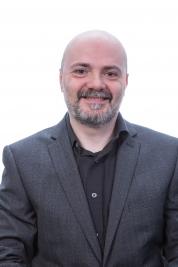