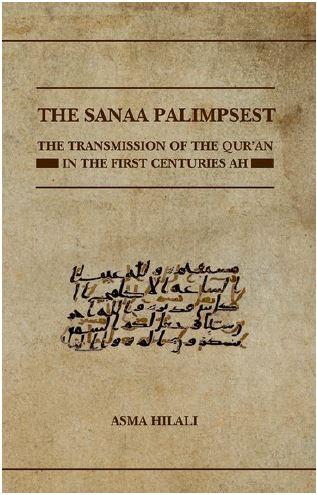 The round table brings together five scholars* of the Qur’an

and early Islamic documents on the occasion of the publication of Asma Hilali’s The Sanaa Palimpsest. The Transmission of the Qur’an in the first centuries AH (Oxford University Press in association with the Institute of Ismaili Studies, 2017). The book provides an introduction to and the edition of one of the oldest Qur’an manuscripts discovered so far: Manuscript 0127-1 from Dār al-Makhṭūṭāt in Sanaa, Yemen (called ‘the Sanaa palimpsest’ for ease of reference), a manuscript dating to the 1-2nd century AH/7th century CE. The palimpsest contains 38 leaves on which two superimposed Qur’anic texts are written: the lower text dated to the 7th century was subsequently erased and a second text of the Qur’an was written upon it around the 8th century. Both Qur’anic texts are fragmentary and present aspects of work in progress, such as incomplete decoration in the upper text and a reading instruction in the lower text.

The roundtable includes discussions on and critiques of a number of methodological issues raised by Hilali in her book, as well as the main results and hypothesis related to her interpretation of the palimpsest and the use of the palimpsest by its contemporaries.

The round table is divided into two parts: the morning sessions are dedicated to the text and its interpretation and the afernoon sessions focus on the transmission and use of religious texts in early Islam. All sessions include discussions and Q&A.

Specifc samples of passages extracted fom the Sanaa’ palimpsest will be displayed and discussed and, although the round table is dedicated to Hilali’s recent book, other examples of early texts such as hadith

and early legal documents will be approached in order to highlight the implications of the study of the Sanaa’ palimpsest in a wider context related to approaching the Qur’an and other religious texts in early Islam.

The Sanaa Qur’an Palimpsest as example.

The Institute of Ismaili Studies

Please note that filming/photography will be taking place at this event for promotional and archival purposes. By attending this event, you consent to interview(s), photography, audio recording, video recording and its/their release, publication, exhibition, or reproduction to be used for news, promotional purposes, advertising, inclusion on web sites, or for any other purpose(s) that the IIS, its vendors, partners, affiliates and/or representatives deems fit to use. 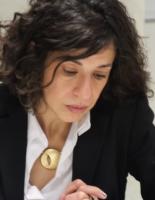 Asma Hilali is a Research Associate at the Institute of Ismaili Studies, London and an Associate Professor in Islamic Stuides at the University of Lille. She gained her PhD from l’École Pratique des Hautes Études, Paris. She has worked in various research centres in Germany, France and the United Kingdom. Her main interest is related to the transmission of religious literature in early and mediaeval Islam, and the issues of how religious texts were used and what impact this use had on their forms and contents. 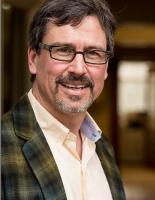 Jonathan Brockopp is associate professor of history and religious studies at the Pennsylvania State University. His primary research focus is on the literary remains of early Islamic cultures, including the Qur'an, hadith

, legal and theological texts. He is particularly interested in the rise of a professional scholarly community in Egypt and North Africa, using early Arabic manuscripts to trace arguments and lines of influence. Recently, he has focused on the question of how these early scholars construct their notion of religious authority in his most recent book, Muhammad's Heirs: the Rise of Muslim Scholarly Communities (Cambridge, 2017). This work has led him to formulate a new theory of charismatic authority, one that attempts to account for the dynamic roles of text, community and history in constructing the charismatic leader. He has also pursued an active interest in modern discussions of war, bioethics, economic justice, and other contemporary issues, including the impact of climate change on Muslim communities. 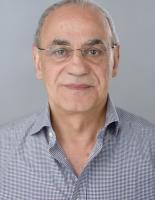 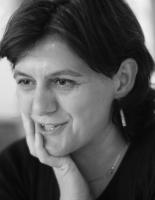 Alba Fedeli is research fellow at FSCIRE in Bologna, Italy, and honorary research fellow of the Institute for Textual Scholarship and Electronic Editing at the University of Birmingham, working on the transmission of early Qur’anic manuscripts through phylogenetic analysis. She stirred up media frenzy after the BBC announcement that the “Birmingham Qur’an

” manuscript dates to Muhammad’s lifetime. Fedeli was a research fellow at the Centre for Religious Studies, CEU, in Budapest and at the John Rylands Research Institute in Manchester. She received her PhD from the University of Birmingham after studies in Italy with Sergio Noja Noseda. As director of the Ferni Noja Noseda Foundation from 2004 to 2008, Fedeli took part to the Yemeni mission for digitising the Sanaa palimpsest in 2007.

Her publications reflect her research interests in early Qur’anic manuscripts. Her recent work on the Mingana-Lewis palimpsest has been uploaded on the Cambridge Digital Library. 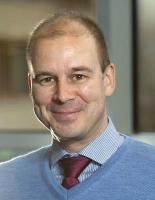