The Qur’an and its Interpretations 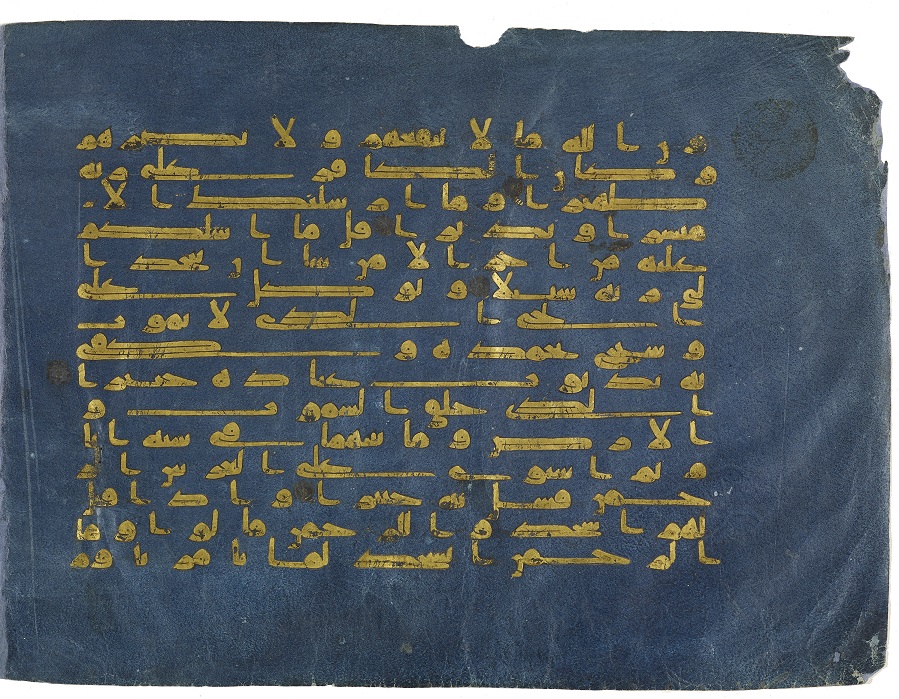 . Scholars have long held that this Qurʾan was produced in Ifriqiya

at the time of the Fatimids

The Qur'an and its Interpretations

and the complexities that surround it. Taught by specialist faculty from the IIS’s Qur’anic Studies Unit, the course looks at the Qur’an from various angles: it introduces participants to the necessary conceptual tools to deal with the complexities related to the Qur’an and its interpretations. The course will analyse the concept of revelation, prophethood and scripture, all within the historical, intellectual, religious and sociopolitical context in which the Qur’an emerged. Students will be exposed to the genre of tafsir as a repository of opinions by authors from various persuasions and schools. Interpretation will be explored as a product of its time focusing on questions such as: How are so many interpretations possible? How are interpretations actually produced? Further, the course will tackle some contemporary concerns like: What is the relevance of reading the Qur’an today? How is it used to justify such things as gender relations, political claims and the like?

Aims of the programme

Find out more about other IIS Short Courses.