This 22 min video features a brief introduction to the competing Muslim powers on either side of the western Mediterranean in the 10th century CE.

This 22 min video features a brief introduction to the competing Muslim powers on either side of the western Mediterranean in the 10th century CE: The Shiʿi Ismaili caliphate

(today’s Tunisia and eastern Algeria) founding the caliphal cities of Mahdiyya and Mansuriyya. After more than 60 years of reign in North Africa, the seat of the Fatimid caliphate was transferred to Egypt, were they founded Cairo as the Fatimid caliphal city in AH 362/973 CE. Following the establishment of a Fatimid caliphate, the Umayyad emirate of al-Andalus re-emerged as an independent caliphate, founding the city of Madinat al-Zahra, AH 329/940 CE, near Cordoba, as their capital. Both caliphates brought about an extraordinary intellectual, cultural and economic flourishing; becoming renowned centres of art, knowledge and trade – transcending geographical and political boundaries. On 23rd-25th September 2016, the Institute hosted a conference entitled Fatimids and Umayyads: Competing Caliphates, in association with five European academic institutions.* Following the conference Fatimids and Umayyads: Two Competing Caliphates, the convenor Dr Miriam Ali-de-Unzaga invited Professor Maribel Fierro and Professor Paul E. Walker to give an insight into the significance and legacy of the two dynasties on camera. Professors Walker and Fierro briefly discuss the interactions between the two dynasties and highlight the state of current scholarship, emphasising the need for comparative studies. The conference and its subsequent publication is a pioneering collaborative initiative that brings together scholars – who usually work on only one of the two dynasties – to carry out cross-caliphal comparative research in ways previously unexplored. *Institute of Languages and Cultures of the Mediterranean and Near East (ILC)/Spanish National Research Council (CSIC), Madrid; Institute for History (IH)/Spanish National Research Council (CSIC), Madrid; French National Centre for Scientific Research (CNRS)/Inter-University Centre for Medieval History and Archaeology (CIHAM), Lyon; University Paris 1 Panthéon Sorbonne/Units of Combined Research (UMR) Orient et Méditerranée; and The School of France in Rome. Resources: 10th CE century map of western Mediterranean

Interview with Dr Omar Ali-de-Unzaga
Publication : Fortresses of the Intellect:... 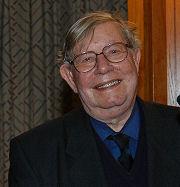 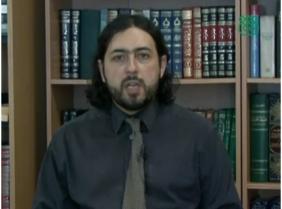 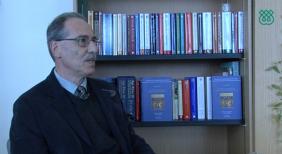 Kinship, Camaraderie and Contestation Fatimid Relations with the Ashraf in the Fourth AH /Tenth CE century
IIS Participates in MESA 2015
The IIS Co-Sponsors Conference on Fatimids and Umayyads