The video shows the entire 40 minute lecture, which took place at The Institute of Ismaili Studies on 18 March 2010.
Lecture Abstract
Fatimah al-Zahra, the daughter of the Prophet Muhammad, wife of the first Shi‘i Imam

‘Ali, and mother to two sons, Hasan and Husayn, is revered as one of the most holy of Muslim women - sinless, spiritually perfected, and most commonly portrayed by her scholarly interpreters as the lady of sorrows and unstinting patience. Dr Ruffle’s lecture focuses on four aspects of Fatimah’s mystical and intercessory powers in Indo-Persian Shi‘ism

(3) In the Hyderabadi context, Fatimah is endowed with a vernacular form of feminine power (shakti) that enhances the intercessory grace (baraka) emanating from ‘alams and relics,

(4) Fatimah is present in every majlis to bear witness to the ritual remembrance of the sufferings of her descendents.
Dr Karen Ruffle teaches courses in Islamic studies and religions of South Asia in the University of Miami. Her research interests focus on Shi‘i devotional literature and ritual in India and Iran. 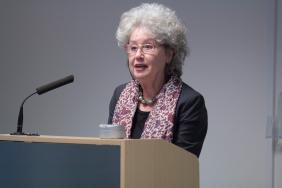 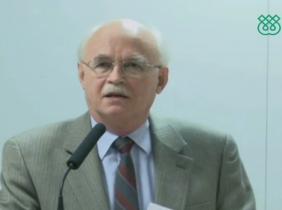 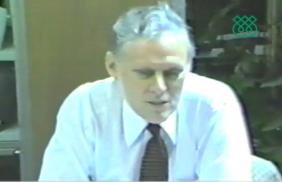