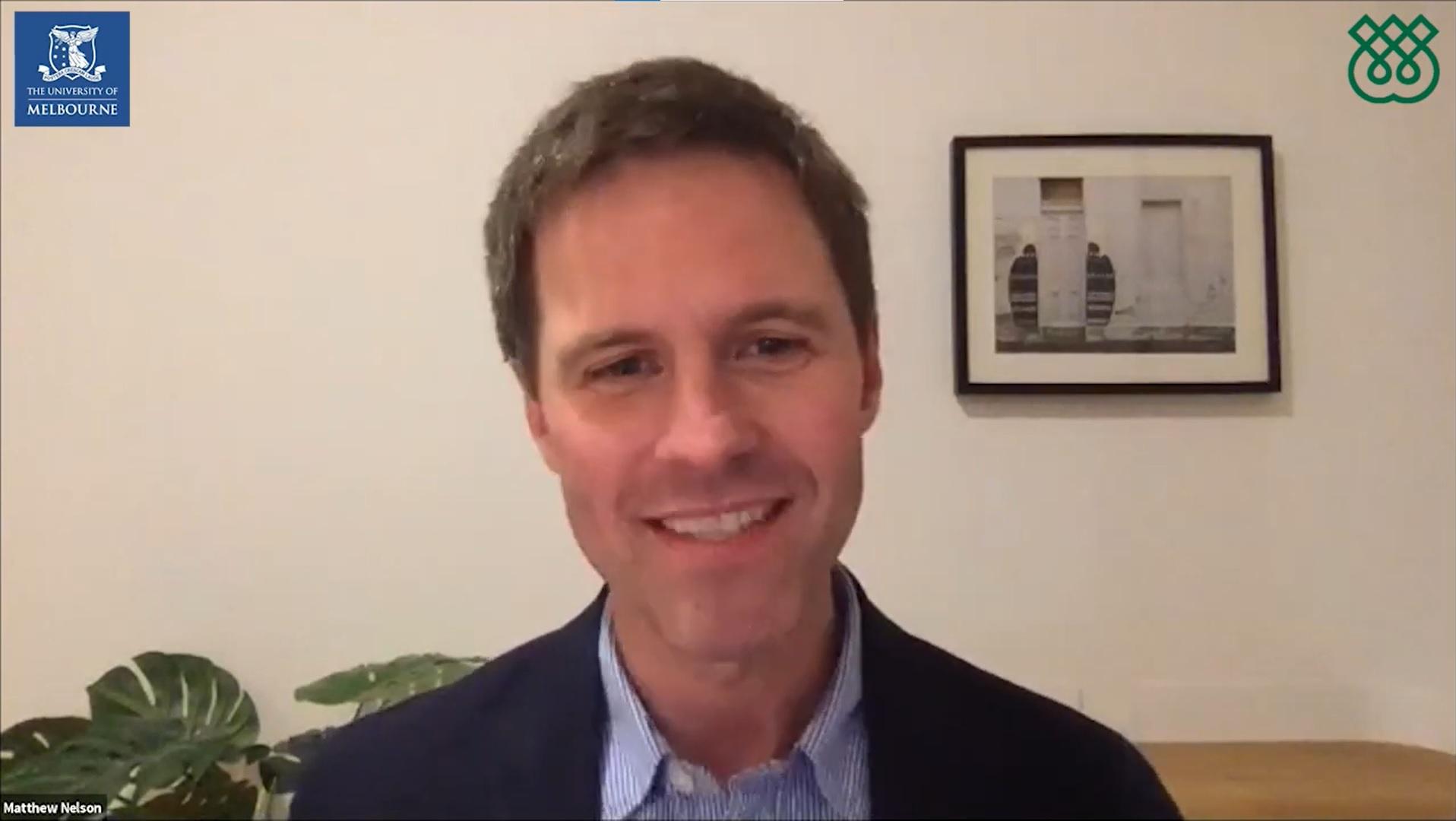 There are few concepts as widely misunderstood as shari‘a

. This is the case among both Muslims and non-Muslims; in the West, especially, misconceptions surrounding shari‘a—which literally translates as “the way”—have evoked fear and hostility, and fed into Islamophobia.

“Sadly, shari‘a has become a metaphor today”, says Dr Keshavjee, a scholar affiliated with The Institute for Ismaili Studies (IIS), “for the erroneous perception that Muslims are unable to live their faith in harmony with the exigencies of the modern world”.

There is therefore an urgent need to delineate what shari‘a is and what it is not, and this is the purpose of the recent Understanding Shari‘a webinar. The discussion brings together leading thinkers in the field: Dr Mohamed Keshavjee; Abdullah Saeed, the Sultan of Oman Professor of Arab and Islamic Studies at the University of Melbourne; Dr Ziba Mir-Hosseini, Professorial Research Associate at the Centre for Islamic and Middle Eastern Law, SOAS; and Laila Arstall, Counsel with the international offshore law firm Carey Olsen.

Moderated by Matthew Nelson, Associate Professor in the Asia Institute at the University of Melbourne, the webinar centres on Dr Keshavjee’s publication Understanding Shari‘a and outlines some of its key arguments. Reviewing Understanding Shari‘a in the Financial Times, David Gardner writes “This rich and important book is a lucidly argued and accessibly written corrective [to popular misconceptions of shari‘a].” Reviews have also appeared in The Times Literary Supplement, the Mail & Guardian, the Canadian Arbitration and Mediation Journal, and Muslim News.

In the webinar, Dr Keshavjee outlines the reality of shari‘a. He addresses the important difference between the ideal moral vision of shari‘a and its jurisprudential understanding—or human interpretation—known as fiqh

Successive generations of Muslims have interpreted shari‘a according to the times in which they have lived, and in his book Dr Keshavjee takes the reader through the historical development of shari‘a and its interactions with a variety of Muslim cultures and societies.

The webinar—and book—also looks at the status of shari‘a today, including the role of women in regard to fiqh and discussions about shari‘a, and the relationship between shari‘a and identity for contemporary Muslims, among other topics.

The webinar is free to view on the IIS website. It is hoped that it will help scholars, students and other interested parties develop a sound baseline of understanding about shari‘a, from which more thoughtful and productive discussions about Islamic law will arise.