The IIS Co-Sponsors Conference on Fatimids and Umayyads 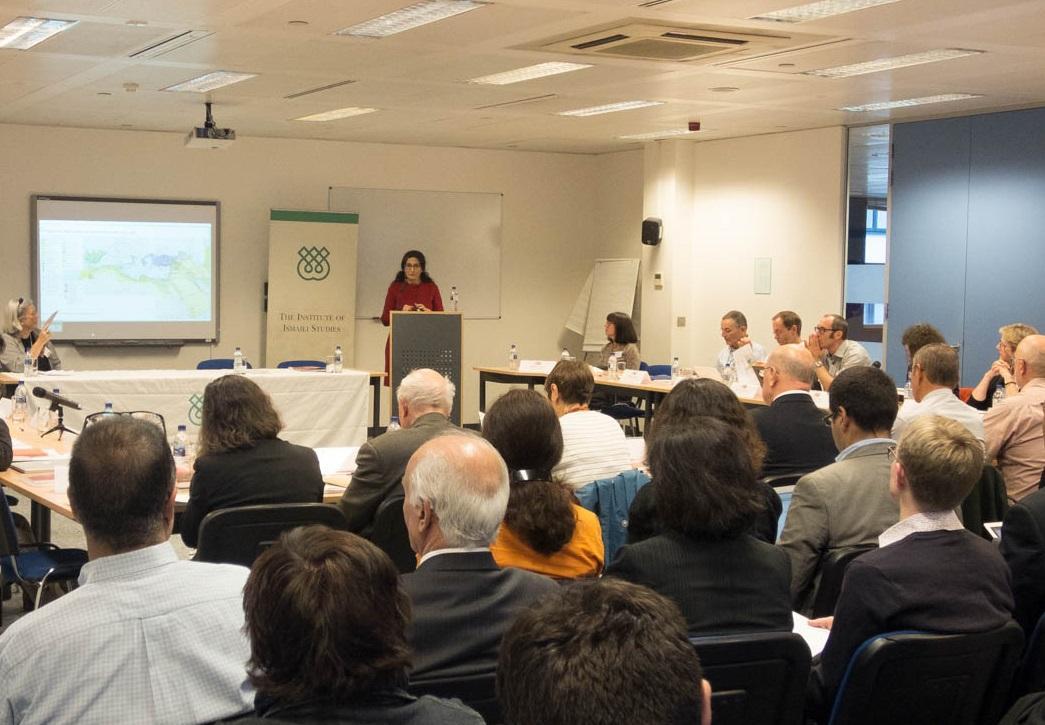 : Competing Caliphates is a pioneering collaborative initiative bringing together text-based scholars and object-based scholars to carry out cross-caliphal comparative research. Scholars, who usually work on only one of the two dynasties, were invited to use a comparative approach to examine processes and mechanisms of interaction between the two caliphates. The topics discussed covered historical, social, economic, religious, cultural and artistic contexts in ways previously unexplored. The conference and subsequent publication, Fatimids and Umayyads: Competing Caliphates is the first project of its kind.


The international relations between the Fatimid caliphate

and its contemporary neighbour and opponent, the Umayyad Caliphate of al-Andalus (also known as the Umayyads of Spain), constitute a field of study that merits careful and extensive consideration. Re-thinking the dynamics between the two caliphates within a comparative perspective helps to fully comprehend their mutual impact during the 10th-12th centuries but also to appreciate how their legacies have outlived them and the ways both dynasties have been perceived.

The conference highlighted different methodologies employed in comparative approaches.   Some papers used the method of comparative history in which similarities and differences are examined. Other papers engaged in what has become known as entangled history in which the encounters, interactions and exchanges between the two historical entities are analysed. Both approaches share a common interest in contributing to a better description and interpretation of the two caliphates, the way these perceived and labeled each other and the impact the Fatimids had on Umayyad dominions and vice versa.

27 scholars presented at the conference, which also attracted an extra-institutional audience reaching 75 registrations included IIS researchers, staff, students and alumni as well external students and scholars. A livestream of the conference was also broadcasted and followed online.

Fatimids & Umayyads: Competing Caliphates addresses the comparative study of the two dynasties in order to make state of the art research accessible and attractive to a variety of academic constituencies without limiting it to just one branch of scholarship. Students will benefit and learn about the importance of the two dynasties, their institutions, societies, and cultural production within a cosmopolitan and pluralistic environment in an appealing and contextualised manner.

For further information about the conference, programme and participants, please contact Dr Miriam Ali-de-Unzaga at miriamali@iis.ac.uk - Convener of the conference and IIS Visiting Research Fellow