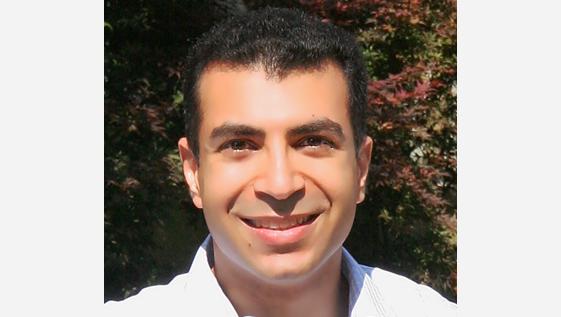 The Institute of Ismaili Studies is pleased to welcome Dr Shafique N. Virani as a Visiting Research Fellow in the Department of Academic Research and Publications (DARP).

(Twelver and Ismaili), and Muslim literatures in Arabic, Persian and South Asian languages. After earning a joint honours degree with distinction in Religious Studies and Middle East Studies and a Masters degree in Islamic Studies at McGill University in Montreal, he went on to complete both an A.M.(Artium Magister) and his doctorate at Harvard University in Near Eastern Languages and Civilisations.

Dr Virani’s scholarly work has received numerous accolades and awards from world-renowned bodies of excellence including UNESCO, the Organization of the Islamic Conference, the Middle East Studies Association, the Foundation for Iranian Studies, Harvard University, the International Farabi Prize, and the British-Kuwait Friendship Society Prize. In addition, the AAR which is the world’s largest association of scholars in the field of Religious Studies and related topics, named Professor Virani the recipient of its highest pedagogical honor- the Excellence in Teaching Award for 2014.

His writings can be found in distinguished academic publications such as the Journal of the American Oriental Society, the Journal of Iranian Studies, Iran and the Caucasus, the Encyclopaedia of Religion, The Annual of Urdu Studies, amongst others.  Dr Virani is the author of The Ismailis in the Middle Ages: A History of Survival, A Search for Salvation published by Oxford University Press. The book has been called a “masterful reconstruction” by Professor Ali Asani and “discerning and sensitive,” by Professor Wilferd Madelung, both noted scholars of Islam.

Dr Virani is a dedicated volunteer in his spare time. He co-founded an Arabic summer camp for Syrian youth in the mountains of al-Khawabi and also sits on the governing board of the Madrasa Resource Centre of East Africa, which administers over 200 schools and reaches out to slum dwellers and other disadvantaged communities in Kenya, Tanzania, Uganda and Zanzibar.