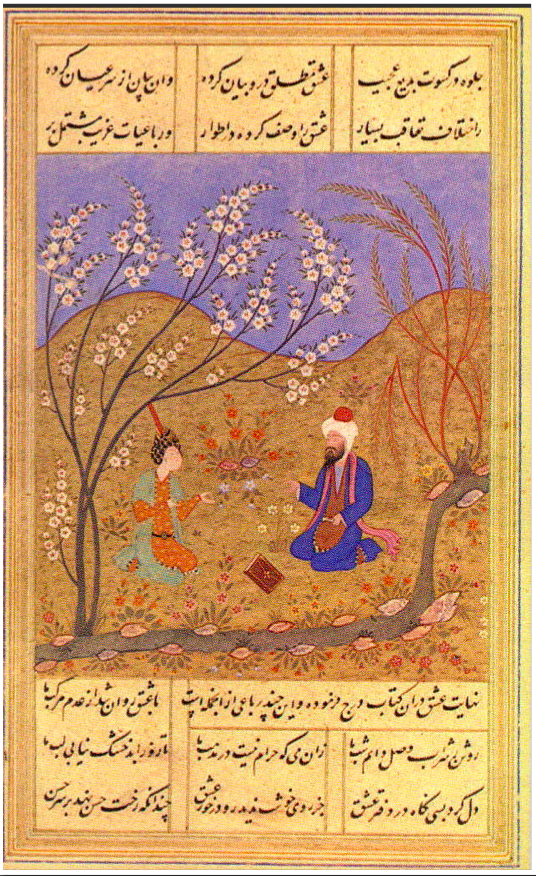 ʿAyn al-Quḍāt Hamadānī (d. 525/1131) was a mystic, philosopher, theologian, and judge who was born in the western Iranian city of Hamadan. He was the student of Aḥmad al-Ghazālī (d. 520/1126), and is best known as a maverick-like figure who was put to death by the Seljuq government at the tender age of thirty-four, ostensibly on charges of “heresy.” Looking beyond the causes surrounding his state-sponsored execution and to his writings, ʿAyn al-Quḍāt emerges as a first-rate thinker who was thoroughly conversant in the Islamic intellectual and spiritual sciences, along with Arabic and Persian poetry.

For all of ʿAyn al-Quḍāt’s importance, there is relatively little scholarship on him that is entirely reliable, and there are major features of his thought which remain unexamined. His engagement with the Qur’an

is one glaring example. In this lecture I outline the main features of ʿAyn al-Quḍāt’s Qur’anic vision by focusing on the importance he places upon the Qur’an’s all-encompassing nature on the one hand, and his notion of cultivating “worthiness” (ahliyya) in order to understand the Qur’an on the other. This will then set the stage for an exposition of ʿAyn al-Quḍāt’s unique perspective on the Qur’anic “detached letters” (al-ḥurūf al-muqaṭṭaʿa), through which he presents us with his theory of the Qur’an’s true origins. 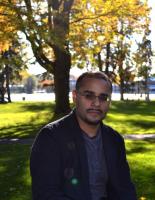 Mohammed Rustom is an internationally recognized expert on Sufism

, Islamic philosophy, and Qur’anic hermeneutics, he is the author of The Triumph of Mercy: Philosophy and Scripture in Mullā Ṣadrā, co-editor of The Study Quran: A New Translation and Commentary, and translator of Abū Ḥāmid al-Ghazālī, The Condemnation of Pride and Self-Admiration.

He is currently working on a book entitled Inrushes of the Spirit: The Mystical Theology of ʿAyn al-Quḍāt. Professor Rustom has been the recipient of several international academic distinctions and honours, which include Iran’s World Prize for the Book of the Year, the Ibn Arabi Society Latina Tarjuman Prize, and Senior Humanities Research Fellowships courtesy of the NYU Abu Dhabi Institute’s Library of Arabic Literature and Humanities Research Fellowship programs.

Mohammed Rustom is a recipient of Annemarie Schimmel Fellowship 2018, which is awarded every three years to a scholar working in fields of interest to the late Professor Schimmel such as Islamic mysticism, Arabic, Persian and South Asian literatures and literary and artistic expressions of Muslim devotional life. For more information please click here.

Approaching Religious Texts in Early Islam: The Sanaa Qur’an Palimpsest as Example
Fatimid Rejection of ghuluww. Outlines of the Kitāb al-Kashf attributed to Jaʿfar b. Mansūr al-Yaman
Creation and Artifice: The Metaphysics of Primary and Secondary Causality