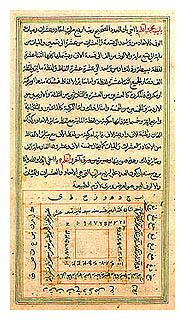 Consisting of 52 epistles (rasa’il) on a wide array of subjects, ranging from cosmology and the physical sciences to ethics, aesthetics, revelation and metaphysics, the Rasa’il occupy a unique position in Muslim history and thought, demonstrating awareness of the traditions of the Babylonians, Classical Greeks, Indians and Persians, as well as Jewish and Christian thought. The authors of this encyclopaedic compendium, the Ikhwan al-Safa’, were a group of scholars, believed to have lived in Basra in Iraq in the course of the 9th/10th century, connected with the nascent Ismaili community of the time.

During the latter part of the 19th century, Western scholars first began to take a serious interest in the Ikhwan al-Safa’ and their Rasa’il. Among the leading contributors in Europe to the study of the Rasa’il was the German scholar Friedrich Dieterici (d. 1903) who, for some 30 years, published texts and studies on Islamic philosophy with the Ikhwan al-Safa’ as the main subject of his attention. The only complete translation of the Rasa’il into a Western language, to this day, still remains Dieterici’s German translation published between 1861 and 1872. In more recent times, several important studies have been devoted to the sources and contents of the Rasa’il and selected epistles have been translated into Spanish, German, Italian, Urdu and English. 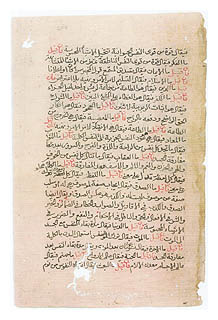 The first phase of the Series will consist of 14 volumes, treating themes in mathematics, logic, natural science, philosophy and theology. These translations and critical editions will be based on 12 manuscripts acquired from libraries in France, Spain, Turkey and the United Kingdom, including some from the Institute’s own collection. As part of the series, the critical edition and translation will be supplemented by analytical commentaries, summaries, critical studies and indices.